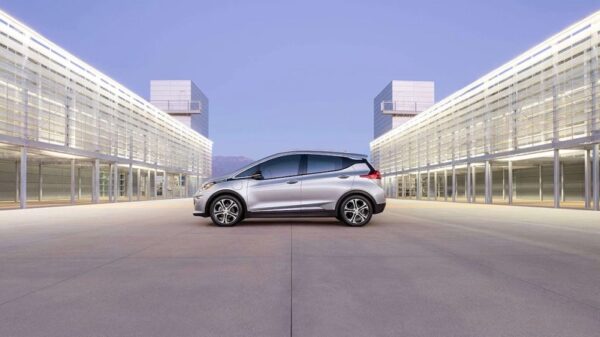 General Motors (GM) halted production of the Chevy Bolt last year, before delaying its production start multiple times — and a new update shows the company is delaying production once again.

GM is extending its production halt of the Chevy Bolt through April 4, according to Reuters.

The recall, originally announced in August, applies to all Bolt models, dating back to the vehicle’s first production in 2017 and is over severe fire risks associated with the EV’s battery.

The news also came just months after GM asked Bolt owners to park outside due to fire risks — a message the automaker doubled down on after the recall was announced.

Out of 24 Chevy Bolt fires under investigation by the National Highway Traffic and Safety Administration (NHTSA), GM says 18 are suspected to be due to the battery issue.

The NHTSA announced plans to close the investigation, “in view of the recall actions being taken by General Motors.”

GM also said that all Chevy Bolt models built after April 4 would be available to be sold immediately.