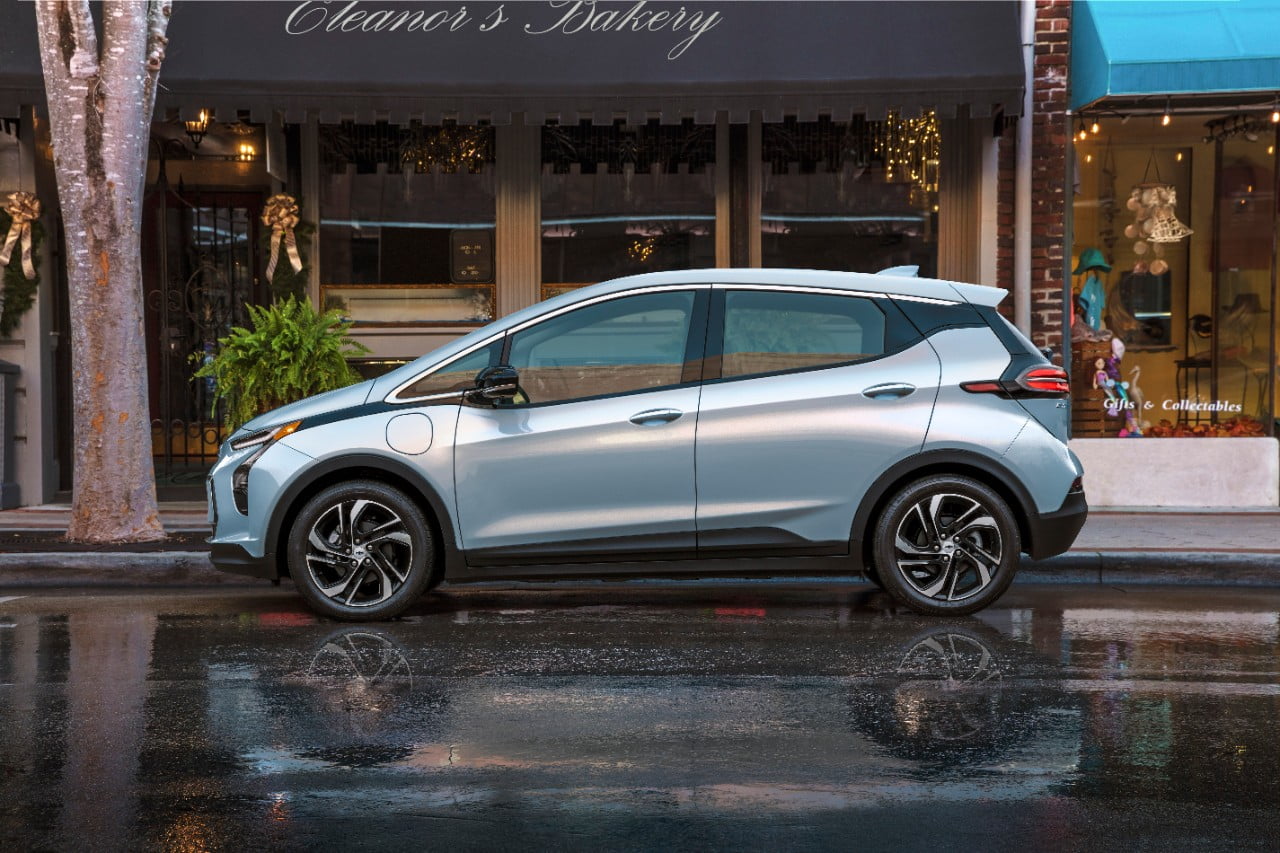 General Motors Co. on Monday announced that it would be extending its production break for the Chevrolet Bolt electric vehicle (EV) until February 2022 — reports Automotive News.

Shortly after recalling every single Chevy Bolt ever made (some 140,000 units) in August over a manufacturing defect that could cause the EV’s battery to overheat and catch fire, GM put Bolt production at its Orion Assembly plant in Detroit, Michigan, on hold.

In September, GM planned to resume Chevy Bolt production and reiterated its original instructions to park away from other vehicles, before ultimately deciding against it.

The veteran automaker earlier this month extended the production hold to late January 2022. Sales of new Bolt EVs have also been suspended until further notice.

The root cause of the defect was identified as faulty high-voltage battery packs. GM is replacing the battery modules on every single recalled unit, with LG Electronics footing the bill for the repairs. GM President Mark Reuss said in October that the company plans on addressing the recall before resuming production.

On Monday, GM stated it will continue to prioritize recall repairs and “focus on battery module replacements.”