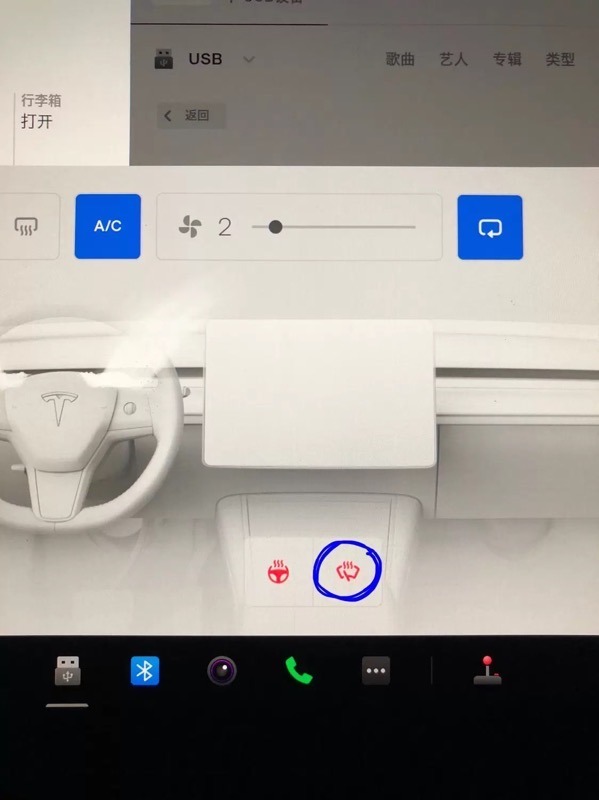 Fast forward to earlier this month, @TeslaOwnersofMA shared a picture depicting a heater wiper blade icon, citing how the feature would also be making its way to the 2022 Model 3 and Model Y. 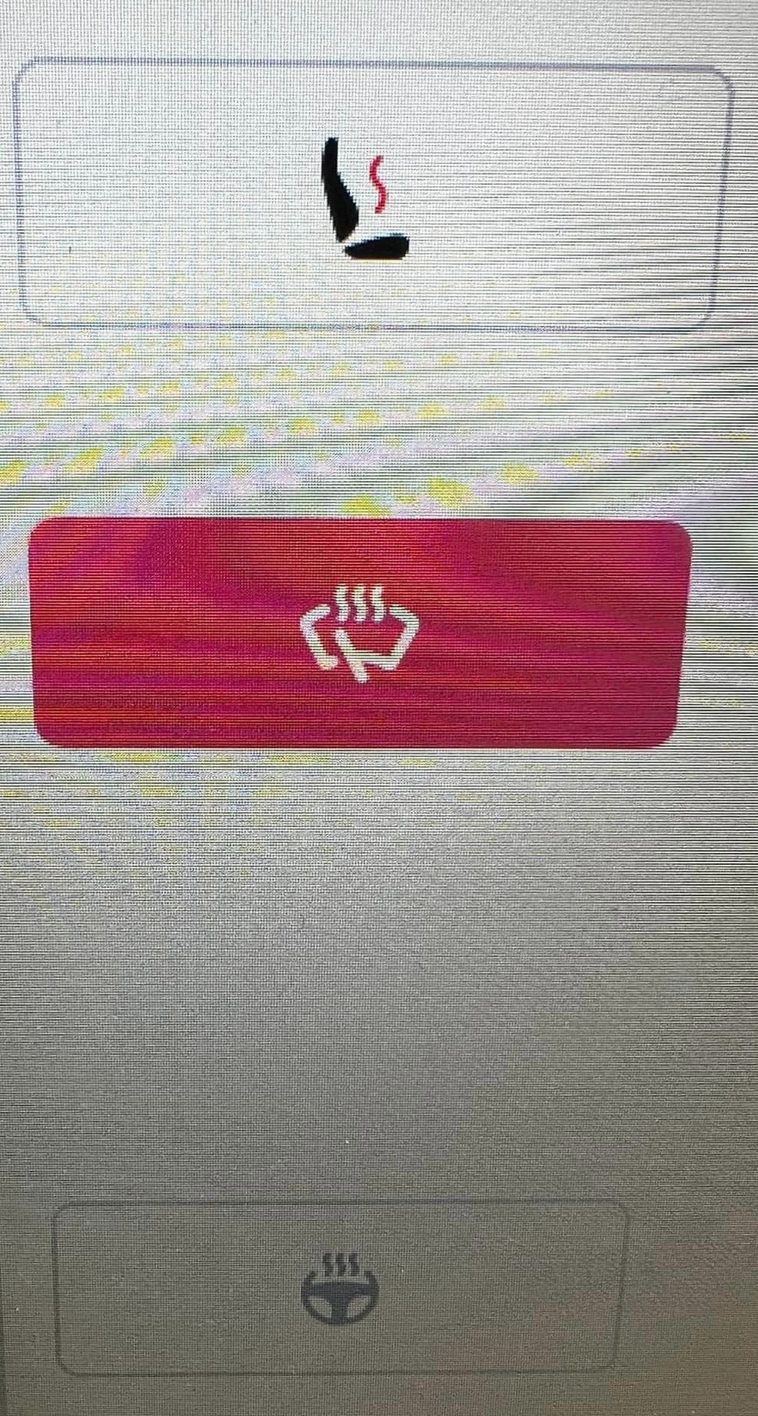 “[The] photo I received is from [an] internal person at Tesla. We cropped the UI out as there’s info we are not allowed to share. It was from a Model Y,” said @TeslaOwnersofMA at the time. Some questioned his screenshot, citing it looked like the layout from a pre-refresh Model S.

Now, according to third-party Tesla companion service, @Teslascope, they said on Friday evening, “Model 3 Performance vehicles produced in China are now shipping with heated wipers,” adding “we’ve now been sent direct reports of all vehicles delivered this week in China coming with the new wipers.”

We have yet to see a video of the heated wiper area in action, but it appears the feature is coming, according to @Teslascope.

Tesla’s Model S and Model X have have a heater feature for the wipers for a while know. When enabled, wipers de-ice for 15 minutes then turn off automatically, says the company.

For existing Model 3 and Model Y owners, it’s recommended to put your wipers into ‘Service Mode’ ahead of any extreme cold or snowy weather. The setting places them about halfway up your windshield. When defrost in the car is launched, your wipers and the area adjacent will melt any snow or ice.

China is set to gain an exclusive Chinese New Year software update to celebrate Year of the Tiger, which includes new features such as a custom car color option, and also new in-car karaoke with new TeslaMic accessories.