Tesla China has shared a video walkthrough of the new features in the upcoming 2022.2.1 software update, set to release to celebrate Chinese New Year and the Year of the Tiger.

New features include updates in maps and navigation, as road conditions now display, such as traffic. Also coming back is the Supercharger icon on the right, which shows all nearby charging locations with one tap. This was removed when Tesla debuted its version 11 software.

Once you select a location to navigate to, you’ll see real-time traffic conditions along your route and optional routes. 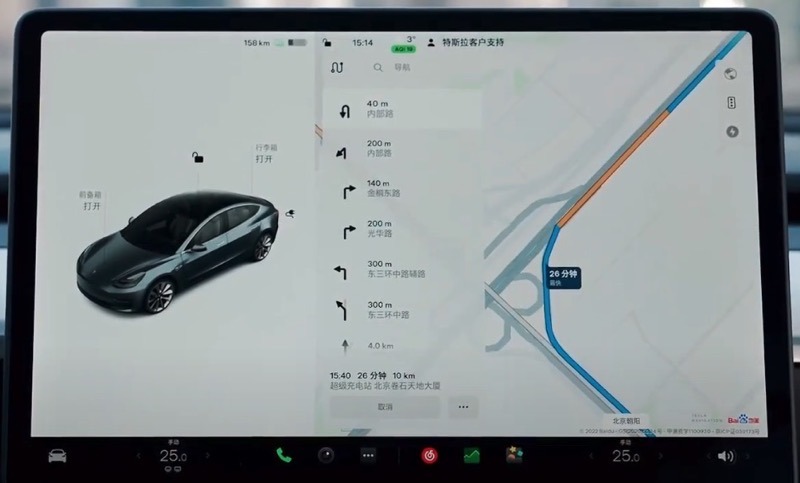 The new custom car color function lets you change the exterior color of your Tesla—and it will sync to version 4.5.0 of the Tesla mobile app. The feature lets you pick any color, plus also chrome and matte finishes on your Tesla’s paint. 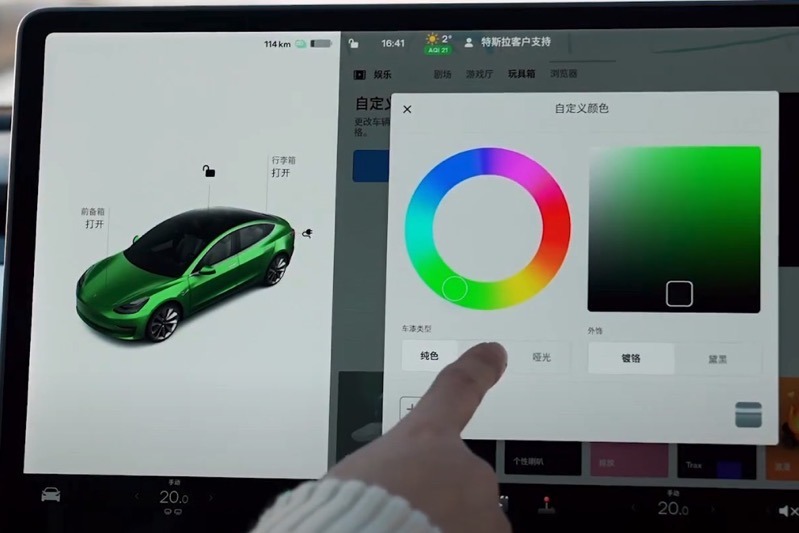 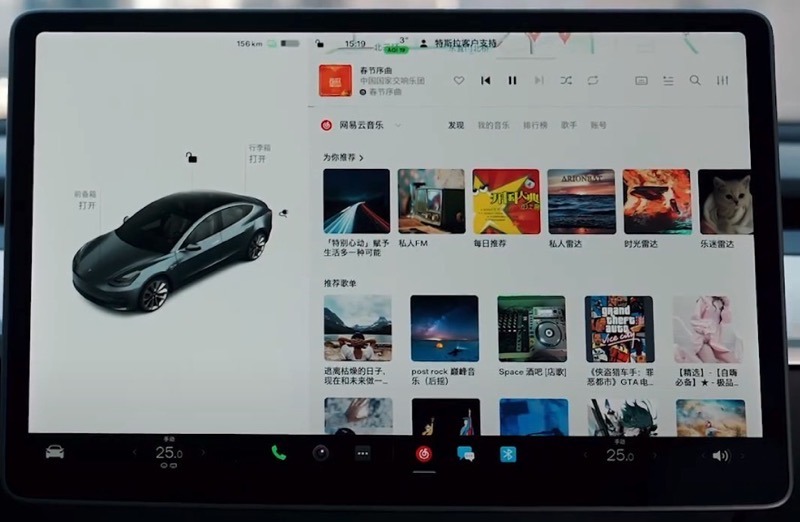 As for Bilibili, the Chinese video-sharing website, the app gains a new interface and design, as you can now side-scroll to see new videos: 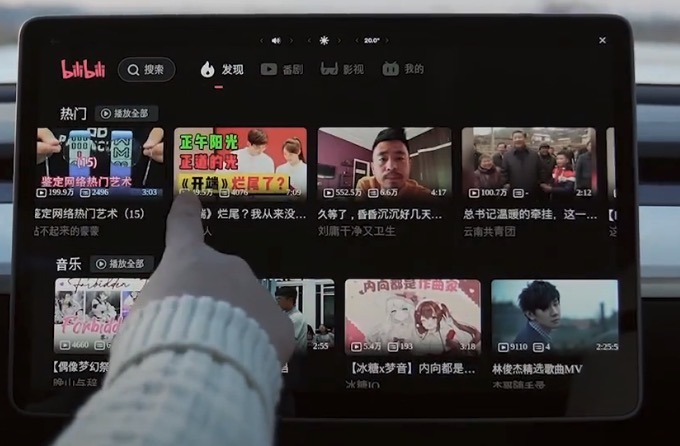 The new TeslaMic microphones let you sing karaoke with KTV. The TeslaMic accessories need to be purchased separately for 1,199 RMB ($188 USD): 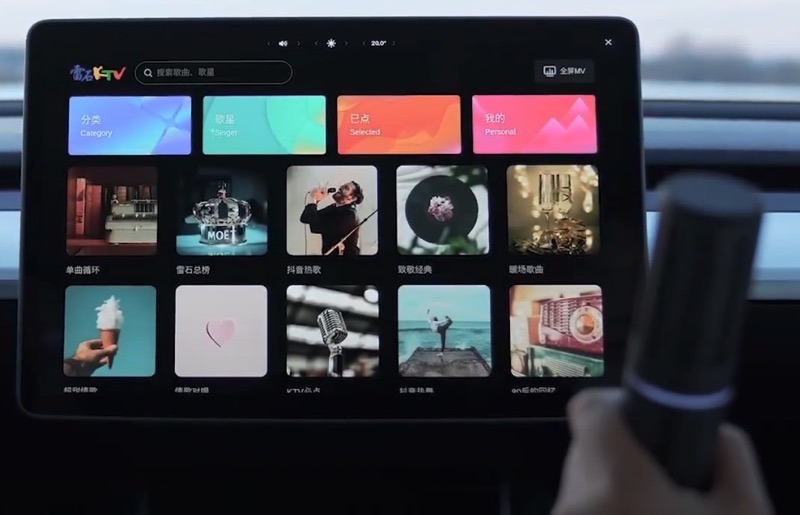 Check out the full video walkthrough below:

After Tesla stepping up its hiring efforts in Thailand earlier this year caused some to expect an upcoming launch in the country, the automaker has officially announced plans to start selling cars there. In a post on LinkedIn, Tesla shared a photo with text in Thai translating to “Hello Thailand,” and saying “See you December […]
Peter McGuthrie
9 hours ago