Tesla Launches ‘TeslaMic’ in China for Karaoke: Here’s How it Works[VIDEO] 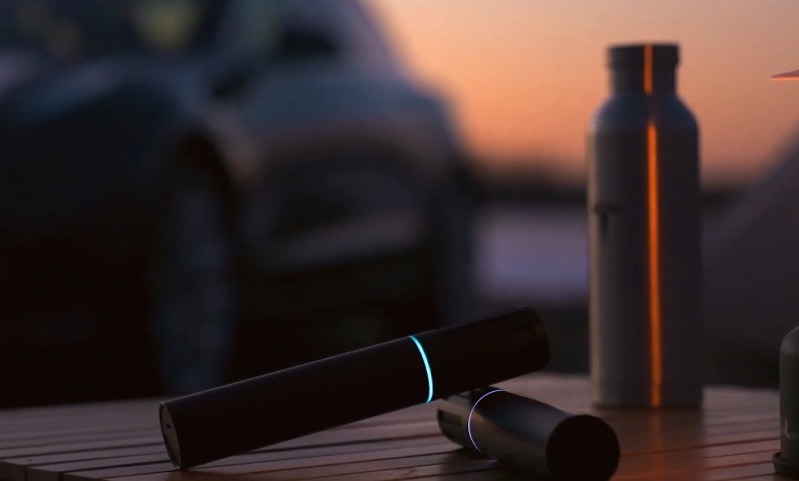 As part of Tesla’s upcoming 2022.2.1 software update for its customers in China, to celebrate Chinese New Year beginning on February 1, the automaker launched a new accessory called TeslaMic.

As spotted by @Teslascope, you get two microphones for 1,199 RMB ($188 USD), which lets you sing karaoke in your Tesla with KTV. The Tesla website is not loading the product link, which looks to be due to overwhelming demand for the microphones, which come with blue and purple lights to distinguish them in low light. 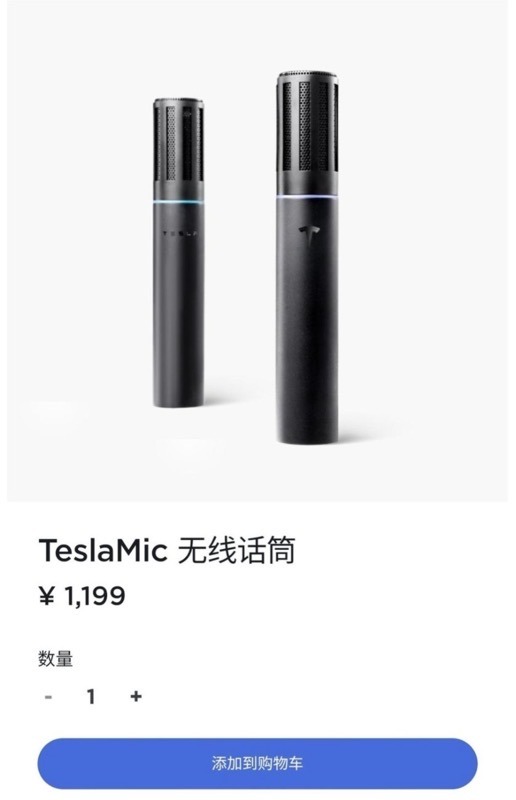 In the video below shared by Tesla China, you can see an overview of the 2022.2.1 software update and also a demo of these TeslaMics with KTV. There’s no word if these will make it to the United States, but recently it was discovered Tesla had filed trademarks to make headphones and other audio products.

Tesla Model Y units in the company’s new “Quicksilver” color have started making their way to showrooms across Europe, just a few weeks after the first units with the new paint option were spotted outside Gigafactory Berlin-Brandenburg. Electric vehicle (EV) enthusiast Lasse Edvardsen (@nasalahe) on Saturday shared images of a Quicksilver Model Y Performance on […]
Nehal Malik
3 hours ago

A Tesla Model 3 with a camouflage cover on the front and rear was recently spotted at a parking space in Santa Cruz, California (via @omg_tesla). What’s going on here? @klwtts @WholeMarsBlog @teslaownersSV pic.twitter.com/uFpxcsVh4D — omg_Tesla/Rivian (@omg_tesla) December 3, 2022 The electric vehicle (EV) seemed to have factory plates, indicating that it is part of […]
Nehal Malik
5 hours ago