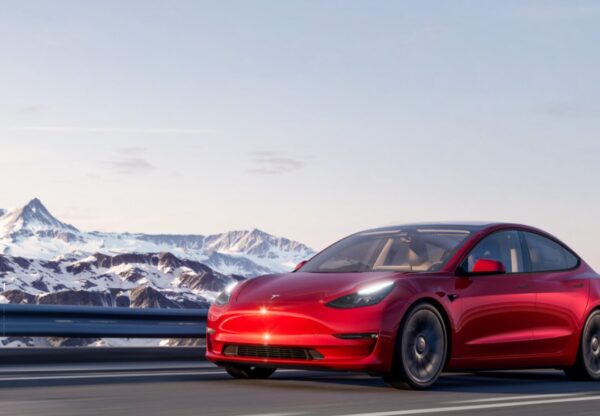 Following the news that Tesla Model 3 and Y units are expected to gain the user interface from refresh Model S/X units, a few parties are noting some of the updates expected to come in the upcoming retrofit.

The Tesla Model 3 and Y in Europe are getting a number of potential refresh upgrades, as well as a number of new battery options, according to screenshots from a European regulator shared on Wednesday (via Reddit).

What wasn’t included in the documents are the option for windshield wiper heaters as well as a few unnamed battery options, as noted by hacker @greentheonly, who often catches hints from Tesla in the company’s internal source code.

Tesla has had a heated windshield wiper option for the Model S, making it handy for those in winter climates.

I am sure all interested people have seen https://t.co/w4EtUfp1Hc – well it looks Tesla forgot to mention that they are also adding windshield wiper heaters (optional?) and some battery options

The document from the regulator does, however, includes a huge list of retrofitted options for Model 3 and Y units, namely including the new, previously-mentioned UI, interior cabin radar for the Model Y, updated brake pads and a slew of other upgrades.

The document also lists a total of eight different codes for Model 3/Y batteries, with slightly different description identifiers defining which battery brand is which.