The creator of the Tesla Model Pi smartphone concept has shared a new teaser, revealing some added features to the concept.

ADR Studios shared a new teaser with Tesla North for the previously-reported Tesla Model Pi smartphone concept, depicting a virtual unboxing of the phone, which is also shown to include a pair of boxy, Cybertruck-like earbuds and a similar charging case.

In the original unveiling of the designs, ADR Studio shared that it would include a native Starlink connection, the ability to work with Neuralink, a solar panel to use for charging, a Marscoin mining system, astrophotography and more.

While there have been rumours that Tesla may build a smartphone or smart watch, that doesn’t look like it’s happening, according to CEO Elon Musk.

Definitely not. Smartwatches & phones are yesterday’s technology, Neuralinks are the future.

The Tesla Model Pi smartphone is currently not a product that’s available and is instead a concept design from Antonio De Rosa. Nonetheless, it’s fun to see designers come up with these images, for discussion purposes. 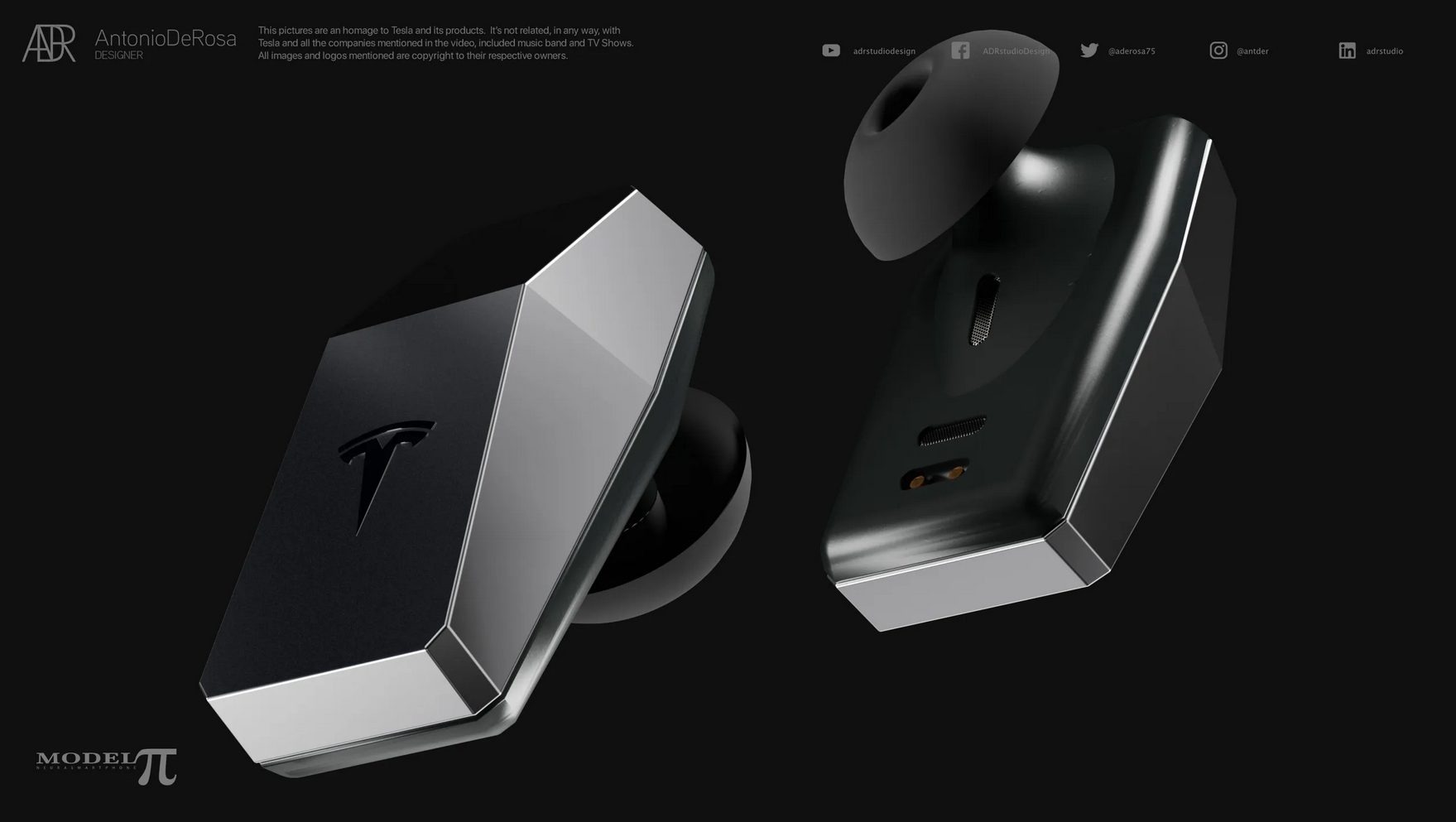 One industrial designer shared a concept for the “Model B” E-Bike, while others have envisioned multiple varieties of a concept for a smaller “Model 2” compact EV, among other items still.

Check out the TeslaPhone concept video below: