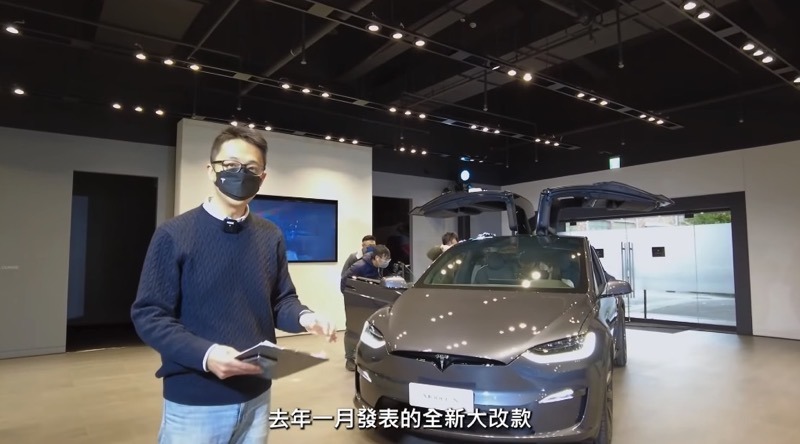 Tesla unveiled its Model X Plaid in Taiwan on January 11, 2022, with something new: a CCS2 port.

So far, Tesla has limited orders of its Model S and Model X vehicles to North America, but its latest unveiling in Taiwan is making waves, as this is the first time we’ve seen a CCS2 port on a Tesla, instead of the latter’s proprietary charging port. CCS2 is also seen on vehicles in Europe.

Auto publication DDCAR first showed us a glimpse of the CCS2 port on the Model X Plaid in Taiwan, and now they have published their full walkthrough of the vehicle, which you can see below:

The Model S seen in the showroom was seen with new matrix LED headlights and new revised taillights but has since been covered up. You can see it in the video as well.

Another Giga Press Arrives at Tesla’s Gigafactory in Texas [VIDEO]