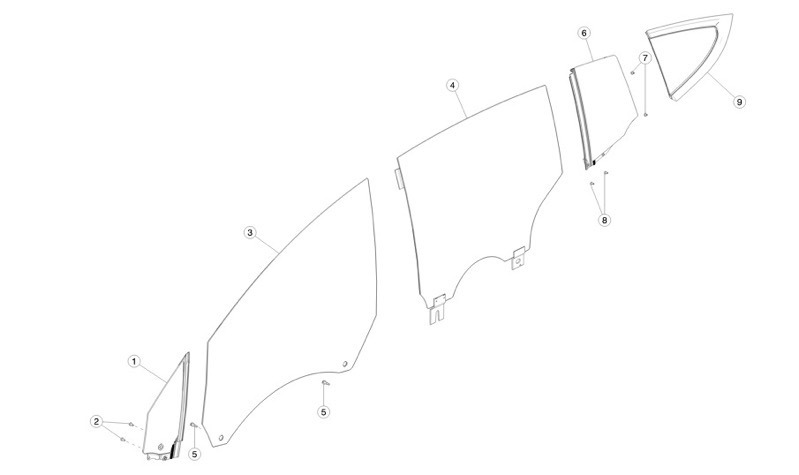 Tesla’s all-electric Model X SUV now comes with laminated glass windows in both the front and the rear (via @CustomTesla).

Model X now has laminated side glass at the front and rear 👍 now the Model 3 with rear laminated glass is missing. Then all cars have it. Model Y came with laminated side glass made in Berlin/Shanghai @tesla_adri @elonmusk @Tesla @gigafactory_4 @Gf4Tesla @flybrandenburg pic.twitter.com/ram0aeUiwB

The change was spotted in Tesla’s parts catalog for the Model X refresh (2021+), which reveals the SUV now comes fitted with double-paned glass windows all across, including for its unique ‘falcon’ doors. These replacement windows are available as over-the-counter purchases. 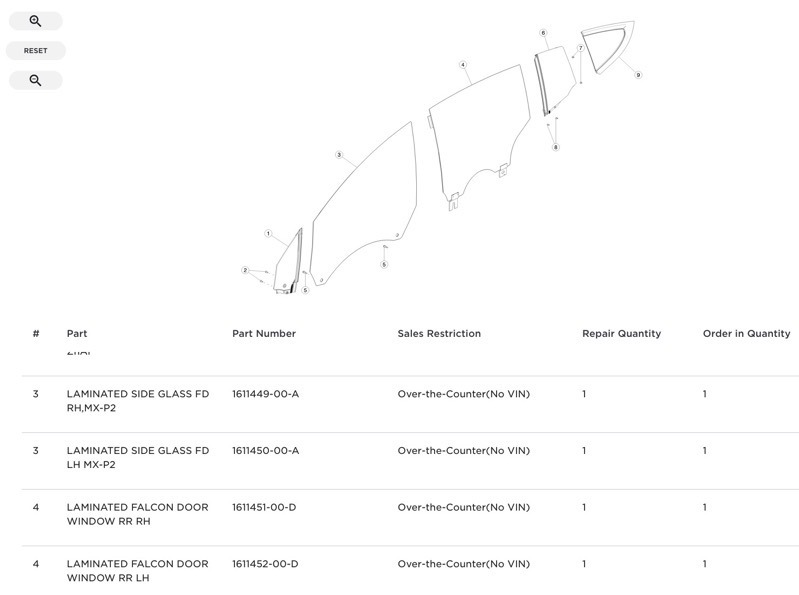 Laminated or double-paned glass is made up of two sheets of glass with a thin layer of another material sandwiched between them. This composition makes for a thicker, sturdier window and is why laminated glass is considered to be one of the safest kinds of glass available, especially for automotive uses. Laminated glass is less prone to breaking or shattering.

The way Tesla does makes glass for its cars, the interlayer used for double-paned glass is chosen specifically to also isolate sound and make for a quieter cabin experience.

Double-paned windows made their way to Tesla’s Model Y front all the way back in October 2020, but the electric vehicle (EV) maker has taken its sweet time adding them to the Model X. Recently, Tesla added double-paned glass to the rear windows of the Model Y, for those made at Giga Shanghai, to go with numerous other upgrades.

Tesla’s Model X is an all-wheel-drive SUV capable of going 0-60 mph in 3.8 seconds (for the base model) or as low as 2.5 seconds (on the Model X Plaid). The electric SUV is rated for a range of 330 miles (311 miles for the Plaid). The Model X was recently spotted undergoing high-speed testing at Tesla’s Fremont factory.