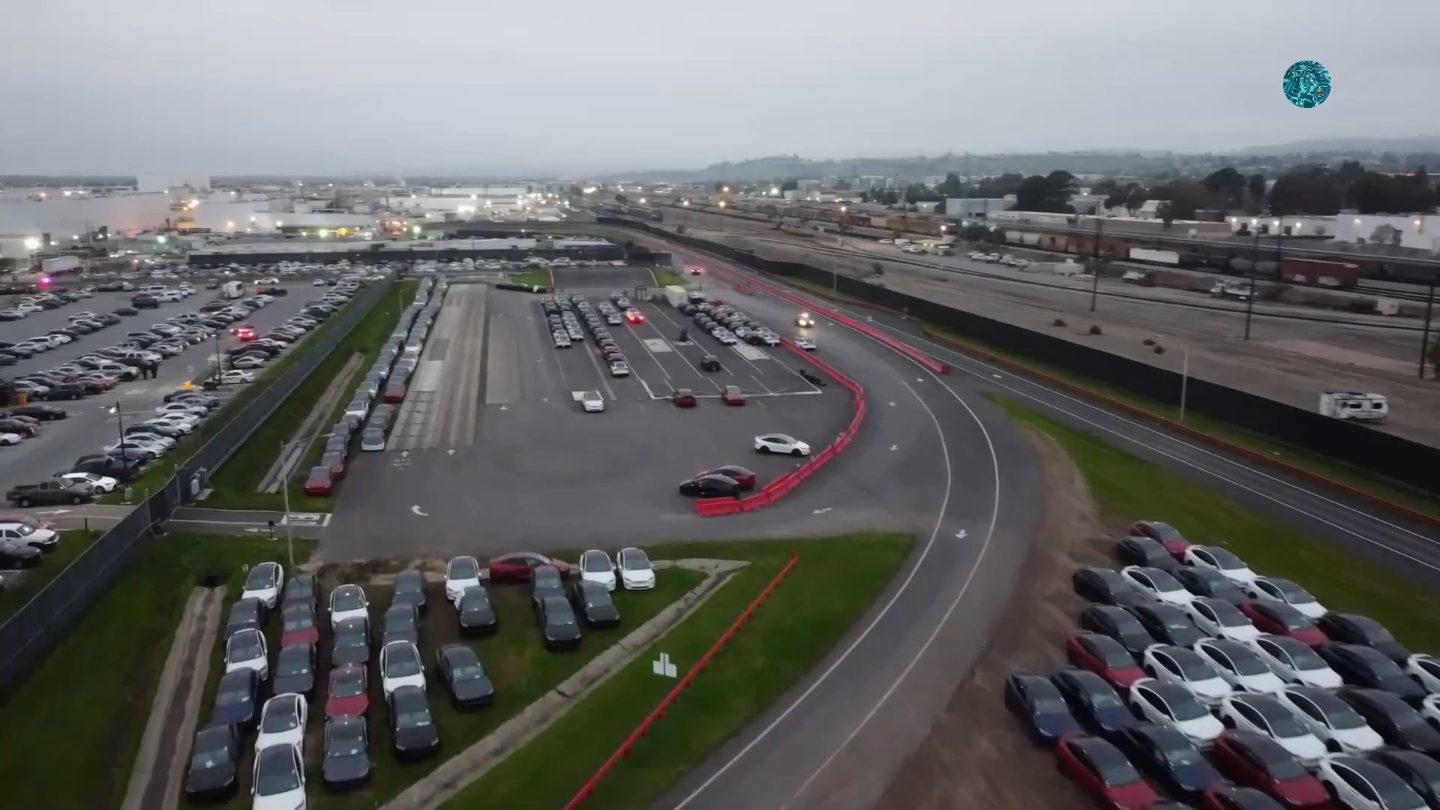 In a YouTube video published on Thursday, Met God in Wilderness 在曠野遇見神 shared a drone flyover of Tesla’s Fremont, California, factory from the same day (via @EndlessPlaid).

The footage gives us a closer look at the battery production facility at the factory. Tesla will also be manufacturing 4680 battery cells at its Gigafactory in Austin, Texas, which is expected to go online later this year.

What’s even more interesting, however, is that a couple of all-electric Model X luxury crossovers can be seen high-speed testing on the on-site track that’s located next to the parking lot.

The last we saw of the Fremont factory parking lot, it was full to the brim with electric vehicles (EVs) ready to be dispatched to customers in preparation for another one of Tesla’s renowned end-of-quarter delivery pushes.

Tesla’s delivery rush certainly did its job, since the EV pioneer ended up fulfilling an all-time high of 308,600 orders in the fourth quarter of 2021, and a whopping 936,000 during the year as a whole.

We also get a look at the completed car body transportation conduit, which Tesla came up with to make moving assembled vehicle chassis from one part of the factory to another easier.