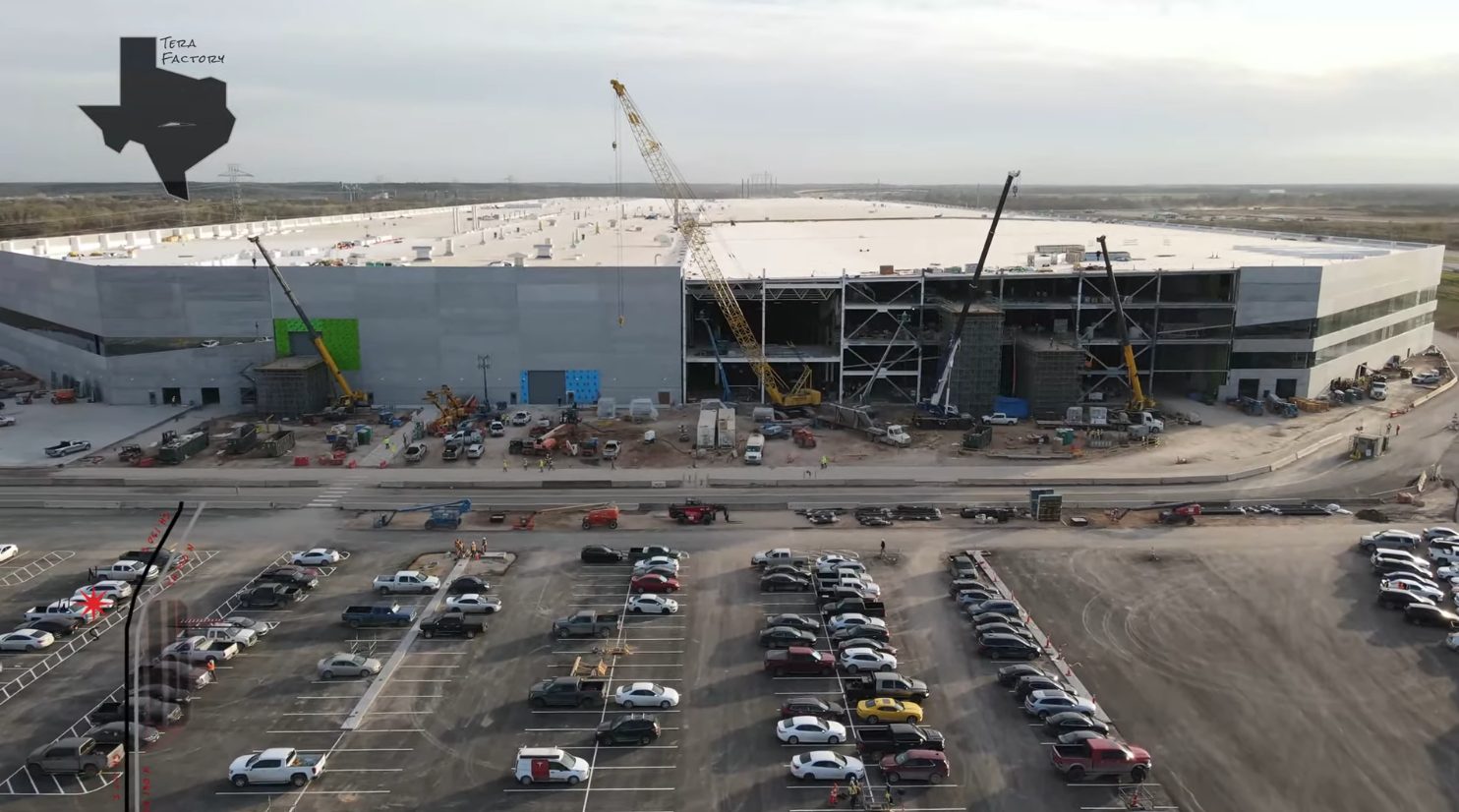 Tesla CEO Elon Musk announced on Sunday the company will hold a grand opening party at Giga Texas, in early 2022.

“Tesla will hold a Giga Texas grand opening party with factory tours for the community in early 2022,” said Musk.

Back in October, Musk said “hell yeah” when asked about holding a Giga Texas celebration, similar to the Giga Berlin County Fair. But now he has officially announced details of a grand opening party.

Back in early October, Tesla held a county fair at Gigafactory Berlin-Brandenburg, offering a factory tour, rides and more. It sounds like we can expect something similar in nature for Giga Texas, expected to open in early 2022.

Check out the latest Giga Texas flyover from December 19, 2021 from Jeff Roberts. The last walls are going up around the factory, meaning drone shots won’t be able to shoot glimpses of the interior anymore, notes Roberts.