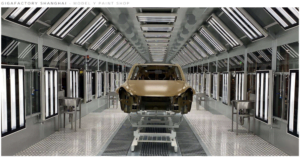 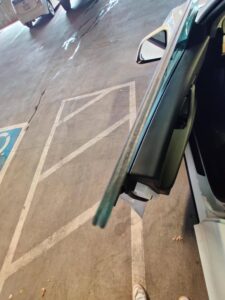 Not long after Tesla confirmed the Tesla Model 3 2021 refresh would come with double-paned laminated glass windows for “better soundproofing”, it seems the automaker has also decided to give the Model Y the same treatment.

VINs for Model Y’s that have double-pane windows don’t really tell us exactly when this change was made, so we’ll have to wait until we get build dates for these cars to figure that out.

With the already solid Model Y getting some beefy software upgrades, a few design upgrades were definitely in order. Model Y owners seem to unanimously love the change, with some who don’t have double-pane glass windows showing interest in having them retrofitted to their Model Y.

The Tesla Model Y launched in Australia last August, and it has been so popular with recent price cuts that its deliveries are being pushed further and further out. Tesla’s Model Y units are now showing estimated delivery dates of February to May on the company’s order configurator, as detailed in a report from The […]
Peter McGuthrie
7 days ago

As Tesla’s electric vehicles (EVs) become more and more common in the German market, new buyers can now safely look forward to subsidy support from the government. Germany’s Federal Office for Economic Affairs and Export Control (BAFA) has added Tesla’s Model 3 and Y units to the list of EVs eligible for its full €4,500 […]
Peter McGuthrie
1 week ago