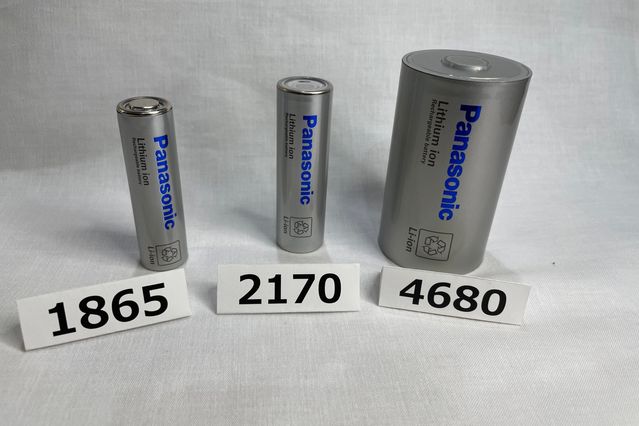 The move is also expected to strengthen Tesla’s relationship with the Japan-based company, ahead of Tesla’s plans to widely produce the battery, paving way for cheaper cars and better access to producing upcoming vehicles at scale.

The announcement came during a roundtable with media outlets, in which Kazuo Tadanobu showed onlookers the large battery, which is roughly five times the size of Tesla’s current batteries.

During the discussion, Tadanobu said, “We have developed this because of the strong desire of the other party, and we think this can only lead to stronger ties.”

While Panasonic is currently one of the only developers of the battery cells, Samsung and LG have also showed beginning stages of the 4680 battery cell for Tesla.

In addition, Tesla was reportedly found to be in talks with Chinese companies over the added supply of 4680 battery cells.

But the key to being one of Tesla’s closest suppliers may prove fruitful for Panasonic, which has already partnered with the U.S. company for years at its Nevada Gigafactory, recently even expanding its production line at the facility.

Panasonic has also acknowledged that Tesla’s 4680 battery cell may unlock the potential for a long-rumored $25,000 USD EV.