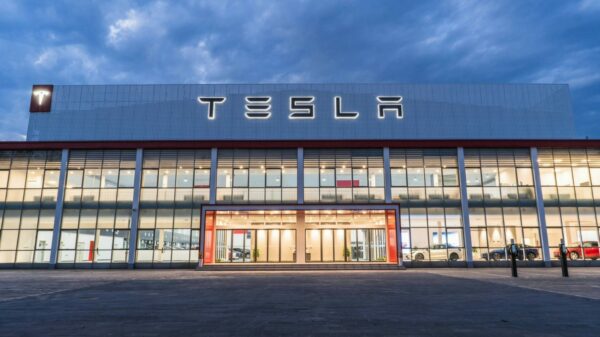 As Tesla continues to expand its presence in markets around the world, the company will need to build a varied network of factories, showrooms, service centers and delivery centers in each market in which it sells cars – and a new update shows that Tesla’s newest delivery center is officially operational, now Asia’s largest delivery center. 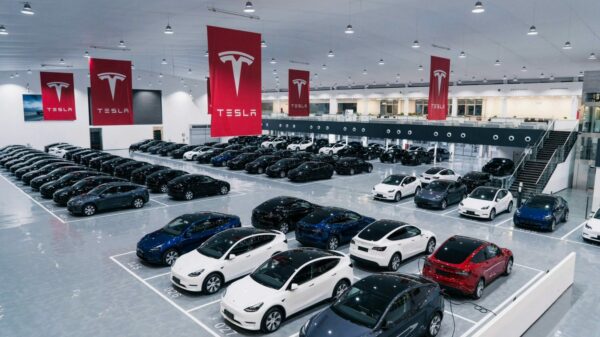 Tesla also halted production for a few days last month due to the ongoing chip shortage, which has been slowing electronics and electric vehicle (EV) production for companies around the world. 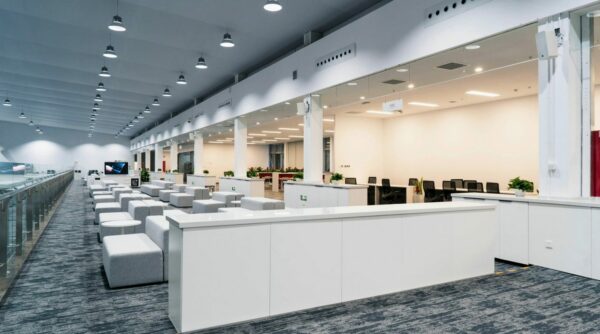 Tesla’s ranked number two for electric vehicle (EV) sales in China during August, and the company also saw an especially high number of exports – just as it begins delivering the Model Y to customers in Europe, ahead of the opening of Tesla’s Gigafactory Berlin.