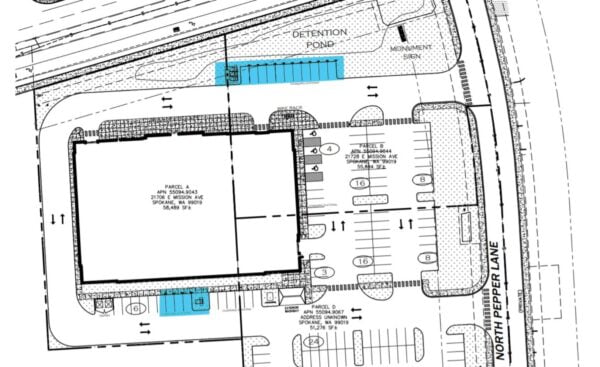 A new Tesla Supercharger station is set to be installed near the Washington-Idaho border in Spokane County.

On Wednesday, 24 total Tesla Superchargers were announced, including 16 V3 Superchargers, which are set to be established alongside a new Tesla showroom currently under construction in the city of Liberty Lake, Washington, as shared by @MarcoRPTesla.

The Supercharger station is set for construction just outside of Spokane and near the border of Idaho, and is set to be built in the coming weeks.

24 total chargers, at least 16 of them V3 Superchargers, are coming to a completely new Tesla showroom now being built in Liberty Lake, east of Spokane and not far from the WA/ID border. pic.twitter.com/WRwirOKSw0

A number of new Superchargers have been deployed across North America in recent weeks, with the Spokane location being one of the newest to be announced on the continent.

Earlier this year, Tesla announced Supercharger energy would become 100 percent renewable in 2021, a major feat in the direction of reducing the use of fossil fuels.

Upcoming electric vehicle (EV) company Rivian announced plans to build over 600 of its own charging network sites in North America by 2023. Adversely, Tesla announced it reached a milestone of 25,000 Superchargers worldwide in May, with plans to construct several more in the years to come.