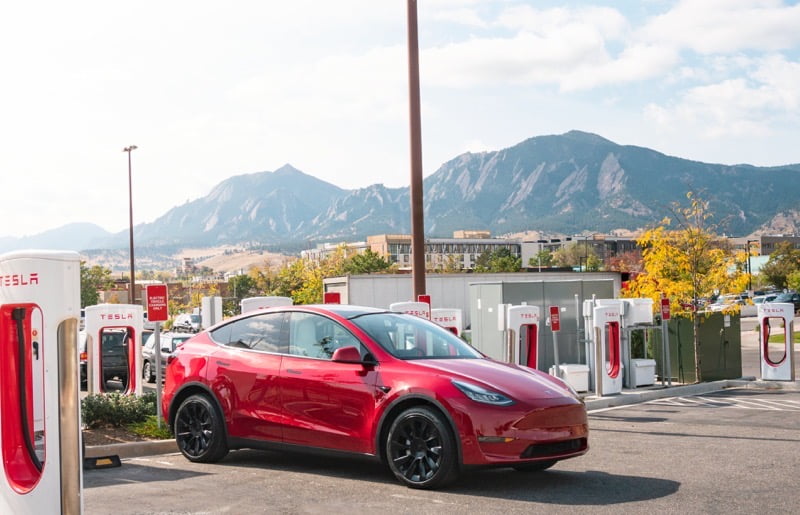 Tesla today touted it had reached 25,000 Superchargers “around the world—and counting”.

The news was shared via a retweet of its new @TeslaCharging Twitter account, which Tesla North previously confirmed was an official account from the company last month.

25k Superchargers around the world — and counting pic.twitter.com/UzyFergQJ3 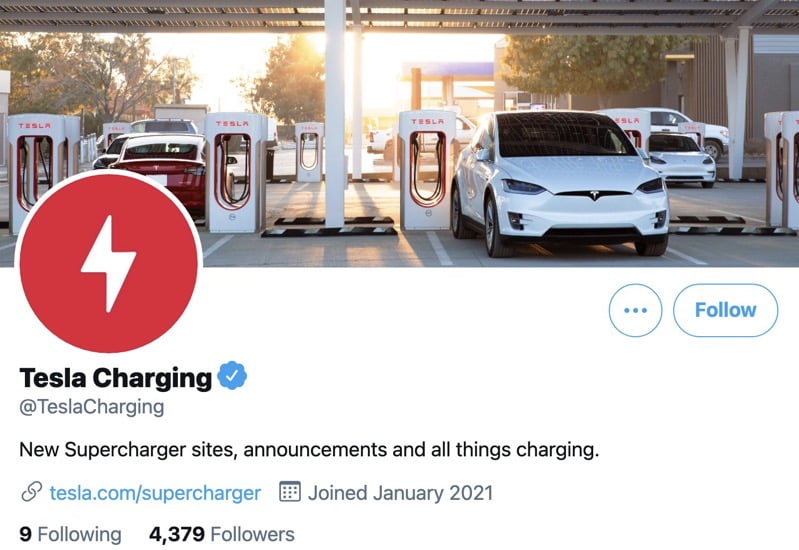 At the end of Tesla’s Q1 2021, the company reported 24,515 Supercharger connectors, at 2,699 Supercharger stations worldwide.