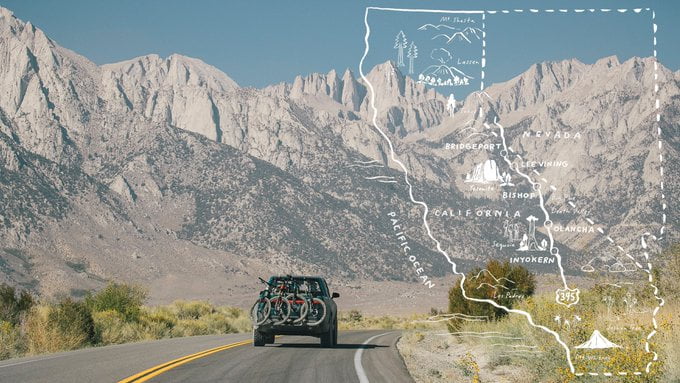 Electric vehicle (EV) automaker Rivian announced on Thursday it is building the Rivian Adventure Network, the company’s nationwide network of DC fast chargers, set to be available across the United States, plus Canada. 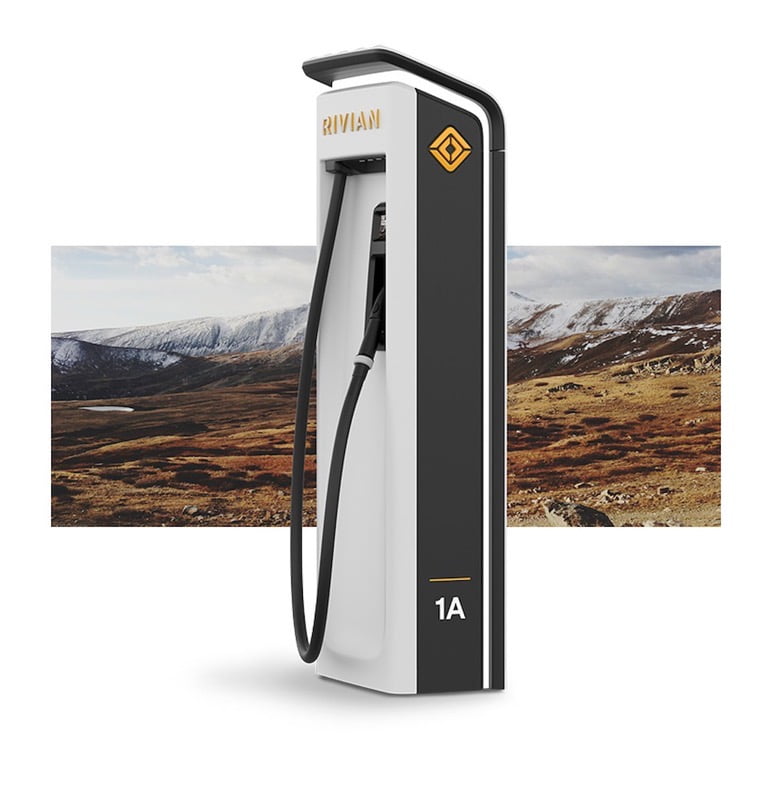 Rivian says fast chargers will enable up to 140 miles of range in 20 minutes for its R1T and R1S EVs. The charging network will increase to over 3,500 fast chargers and over 600 locations by 2023, situated near amenities such as cafes and shops. 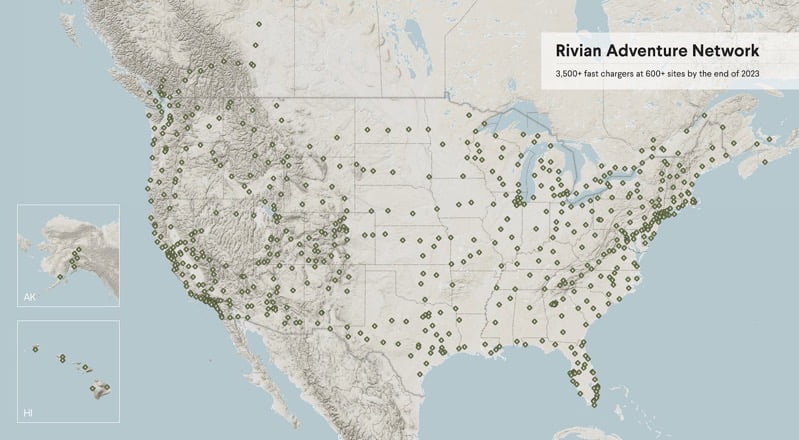 The company says it will also be installing over 10,000 Rivian Waypoint chargers across the U.S. and Canada, found at shopping centers, hotels, parks and more. These will be Level 2 AC chargers, offering up to 25 miles with a one-hour charge.

Starting in July, new Waypoints will be available in 42 Colorado State Parks, with two chargers available at each park.

Rivan also says its charging network will be “powered by 100% renewable energy,” through wind and solar partners when possible.

Taking a page out of Tesla’s playbook, Rivian says these DC fast chargers will be exclusively for its EV owners (although Tesla says it is open to sharing). Rivian did not reveal any pricing yet for its fast charging network yet.

Tesla has left Volkswagen in a tough spot on the veteran automaker’s home turf after recently dropping the prices of its Model 3 and Model Y electric vehicles (EVs) by up to 16.8% in Germany. The discounts, which Tesla said were a result of “normalizing” inflation, have led to increased demand for and interest in […]
Nehal Malik
2 days ago

Transportation officials in San Francisco are trying to slow the rollout of robotaxis in the city, arguing that they can pose a road hazard to other drivers and that more data is needed before they can be allowed to freely roam the streets — reports NBC News. San Francisco has become a bit of a […]
Nehal Malik
3 days ago

Lucid Motors saw its stock price jump by as much as 98% on Friday, closing at $12.87 per share (up 43%), as rumors of Saudi Arabia’s Public Investment Fund (PIF) considering a full takeover of the luxury electric automaker made the rounds — reports the Silicon Valley Business Journal. The news represents a breath of […]
Nehal Malik
3 days ago