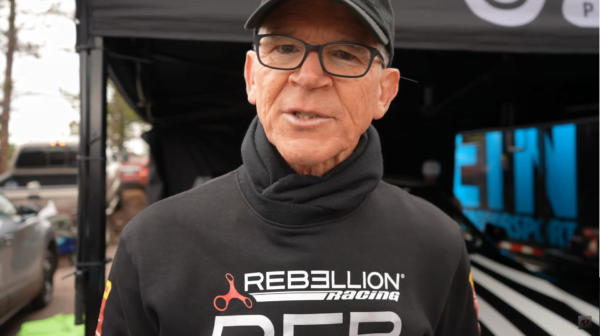 On Sunday, Tesla Model S Plaid driver Randy Pobst shared more video footage of last weekend’s Pikes Peak International Hill Climb, including some pre-race details on the car’s equipment and road conditions, as well as footage from inside the vehicle’s cabin during the race.

The vehicle was constructed and modified from a Tesla Model S Plaid by the Unplugged Performance team, which also released a mini-documentary leading up to the event earlier this month.

If watching the race from behind Pobst’s driver seat wasn’t already terrifying enough for you, you can also watch the footage in a 360-degree format – or maybe you just want the chance to look away from the road.

In either case, Pobst’s run really depicts how quick the Model S Plaid is, with tons of twists and turns showing off the vehicle’s super-quick acceleration. Not long after the car’s release, the Tesla Model S Plaid was listed as the quickest car ever on Wikipedia, due to its sub-two-second 0 to 60 time and its impressive quarter-mile speeds.