Rivian Could Target $70 Billion Valuation in IPO Later This Year 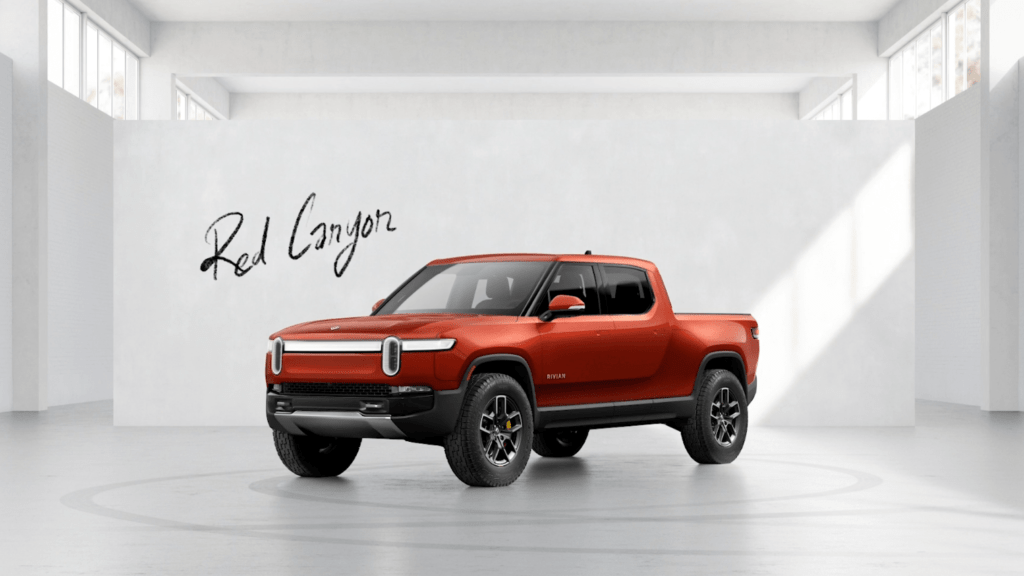 According to Yahoo! Finance, all-electric truck startup Rivian could have its sights set on a $70 billion USD valuation at a rumoured Initial Public Offering (IPO) later this year.

Following an investment round worth $2.65 billion USD led by T. Rowe Price back in January, Rivian was valued at $27.6 billion USD.

By February, reports that the company was considering seeking a valuation of $50 billion USD had surfaced, and this number has only gone up with time as Rivian gears up to start delivering its first all-electric offering, the R1T, in July.

Rivian has the backing of both the Ford Motor Company and Amazon, with the latter being seen testing Rivian-made electric delivery vans earlier this year. According to reports, Rivian is working with advisers from the Goldman Sachs Group Inc, JPMorgan Chase & Co., Morgan Stanley, and more on a planned IPO.

None of the names involved in the matter have made an official comment so far.

Another U.S.-based electric vehicle (EV) manufacturer, Rivian is going to be in direct competition with Tesla. While the two have butted heads in the courtroom before, going public may just solidify Rivian as a credible threat to the veteran EV maker.

Rivian plans on starting production on an all-electric pickup and SUV sometime this year, but the company’s pickup will be landing in a market that is already inhabited by the Ford F-150 Lightning and mounting demand for Tesla’s Cybertruck.

The EV startup also has plans to break ground on its own charging network, slated to consist of 600+ locations by 2023.

Tesla Shares its Latest Conflict Mineral Report With the SEC