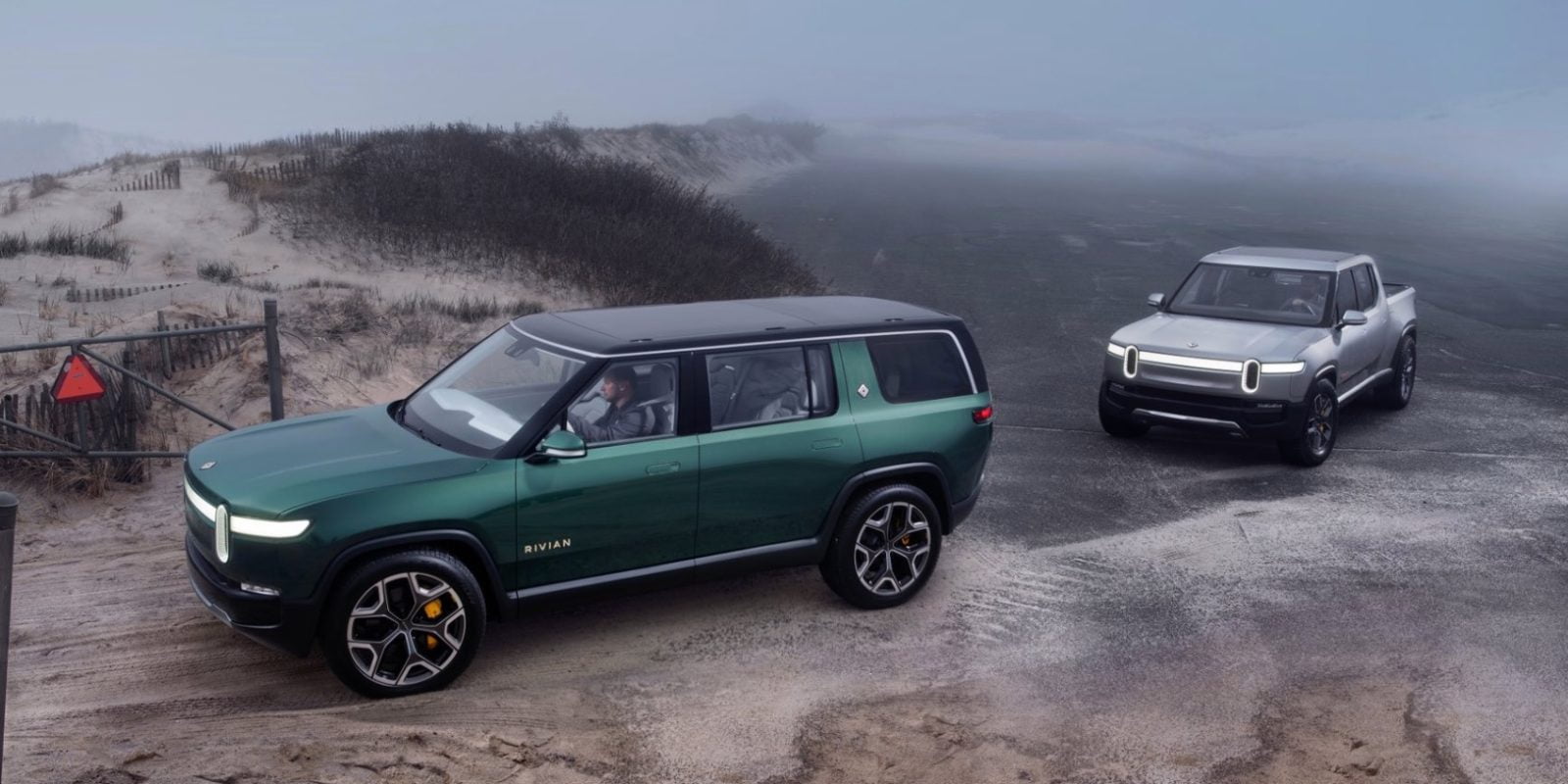 “The company’s timeline for an initial public offering isn’t final and a listing could happen later in the year or even slip to 2022,” say sources, who noted Rivian has been in talks with bankers about its IPO plans.

Rivan is backed by Amazon and Ford and has a battery-electric pickup truck and SUV planned to launch soon. The company is yet another company in the EV space that is aiming to take on leader, Tesla.

To date, Rivian has raised over $8 billion from investors and its IPO at around $50 billion is seen as one of the most high profile since Tesla went public in 2010.

Rivian currently is testing electric delivery vans in California, part of a deal signed with Amazon to provide the latter with 100,000 custom vans by 2030. Both companies say 10,000 of these vans are set to kick into high gear by 2021.

In June, Rivian is set to start production of its R1T electric pickup truck, followed by its R1S SUV in August.

The EV startup has over 3,600 employees in Michigan, California and a production plant in Illinois.