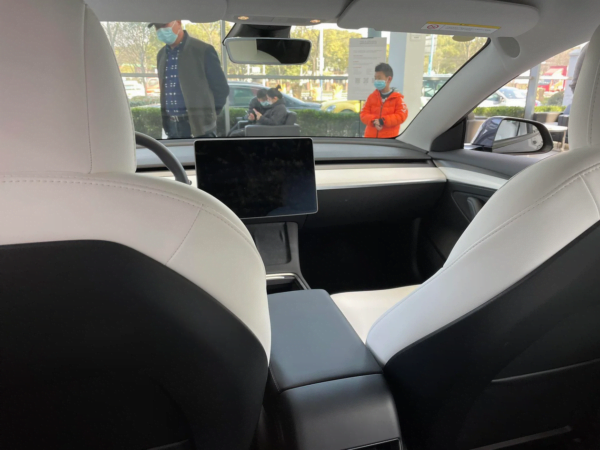 Tesla is known for its incremental upgrades, often called refreshes, which are released every so often at unknown intervals, adding an element of surprise and delight for new buyers.

A new interior on the made-in-China (MIC) Tesla Model 3 surfaced on Reddit Tuesday, featuring white upholstery and trim which follows the entire dashboard to both the passenger and driver side doors. This new trim first debuted on Tesla’s Chinese website on New Year’s day, simultaneously alongside the Model Y compact SUV launch in the country.

My first time to sit in a Model 3 with the new white door trim.

Without the horizontal wood grain, the white door trim looks much better (and cleaner as before) than the wood one IMO. pic.twitter.com/8bgGQTwZq0

The post, as shared by Reddit user u/SatinGreyTesla, depicts the white Alcantara trim and upholstered seats, which still include black upholstery on the backside. 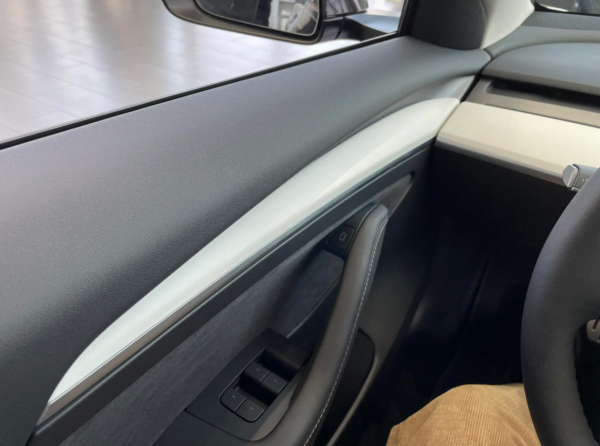 Commenters on Reddit offered mixed views regarding the new interior, many stating that they prefer older versions, and some suggesting that the white trim be combined with the wood trim offered in the Model Y.

Another criticism shared by a number of Reddit commenters is that white interior gets dirty more quickly than black does, although this point was disputed by a handful of users who own vehicles (and some even Teslas) with white interior. 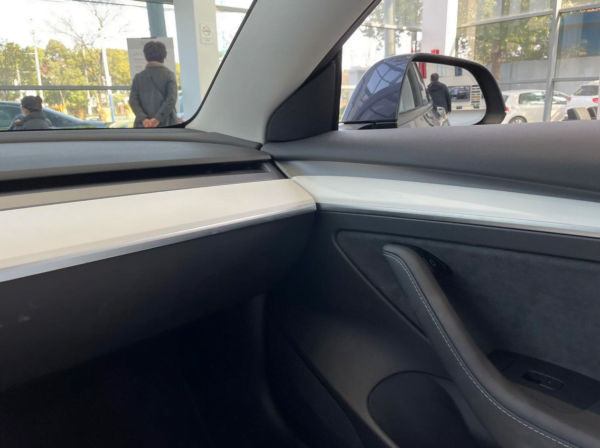 It’s only a matter of time before this revised Model 3 interior with new trim makes its way to vehicles in the United States and beyond. We’re already seeing China-exclusive features debut in the USA and Canada, including heated steering wheel for Model 3 and new center console for Model Y.