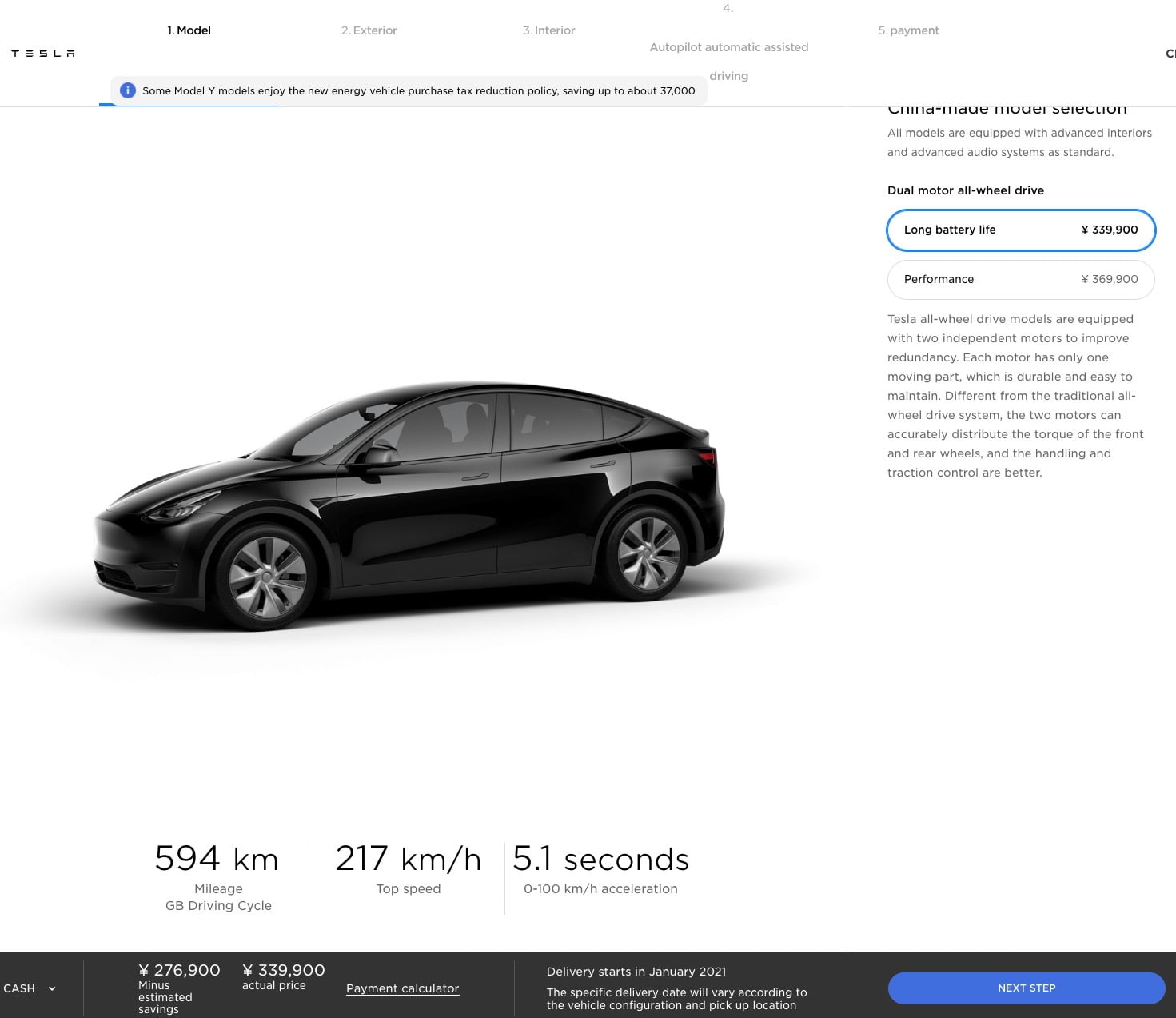 Tesla announced it has launched Model sales in China on January 1, 2021, kicking off the New Year with its latest electric SUV (via Reuters).

The Model Y has been seen testing at Tesla’s Gigafactory in Shanghai, which recently completed an expansion to produce the SUV.

Compared to the United States, these prices for Model Y in China are much cheaper. The Long Range starts at $48,490 USD, while the Performance costs $58,490 USD.

Tesla also confirmed the Model Y in China includes a heated steering wheel, plus HEPA filter presumably for Bioweapon Defense Mode, which was previously confirmed. We also see on the Tesla China website the new centre console from the Model 3 refresh. 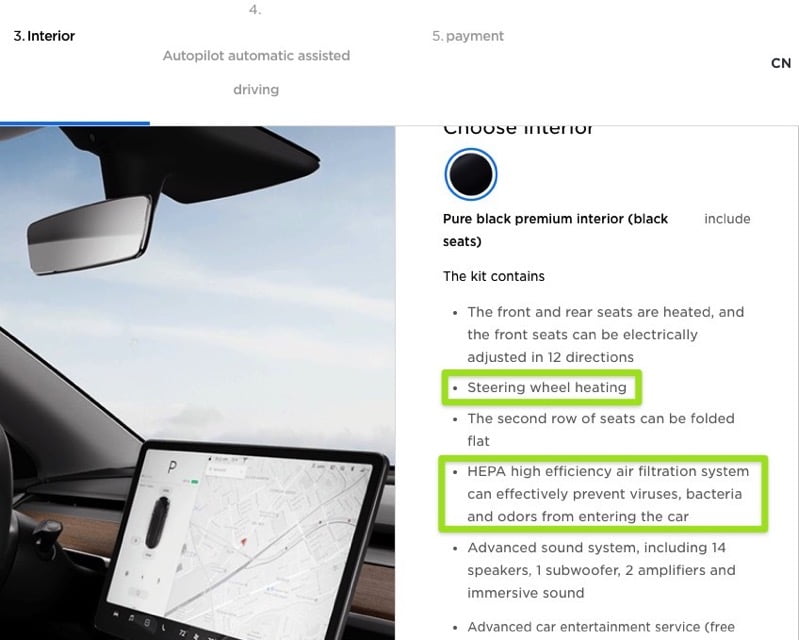 It’s also worth noting the Model Y in China gets a slightly different interior compared to the United States as well, with wood trim extending to the front driver and passenger doors. Also, a white interior option is not available in China for Model Y.

BREAKING: It would appear that the MIC Model Y has a different interior design than the US Model Y.

MIC Model Y of left. US Model Y on right

No, Tesla China did not cut the prices of Model Y

This is the FIRST official pricing for MIC 🇨🇳 Model Y

There were 0 actual orders with previous prices.

We all know the previous pricing was just a placeholder

With drone flyovers of Gigafactory 3 in Shanghai showing a tonne of Model Y and Model 3 units sitting and waiting, many assumed the SUV launch would be imminent, and here we are.

Chinese customers can configure their Model Y today, with deliveries set to begin this month.