Tesla Model 3 with Heated Steering Wheel Gets Delivered in California 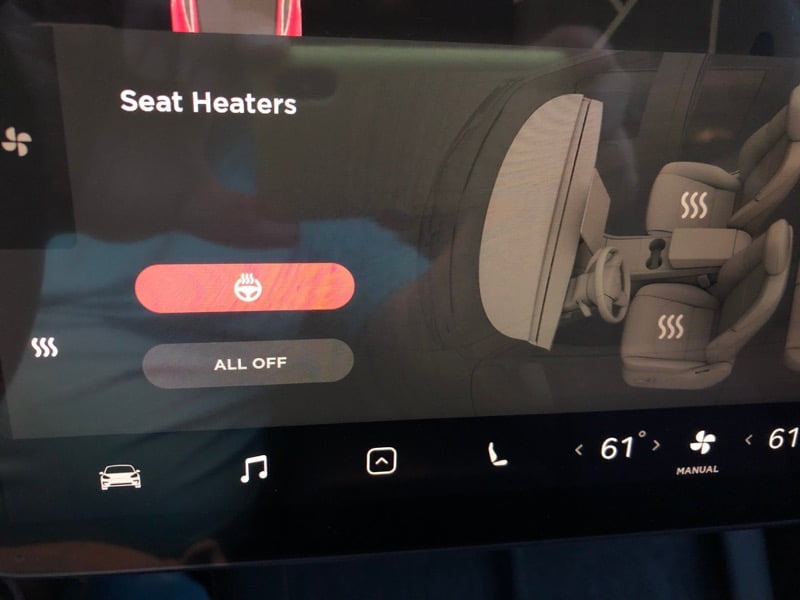 According to TMC Forums user ‘808BOB’ (via @tesla_adri), the new Tesla owner had a Model 3 delivery with a heated steering wheel. 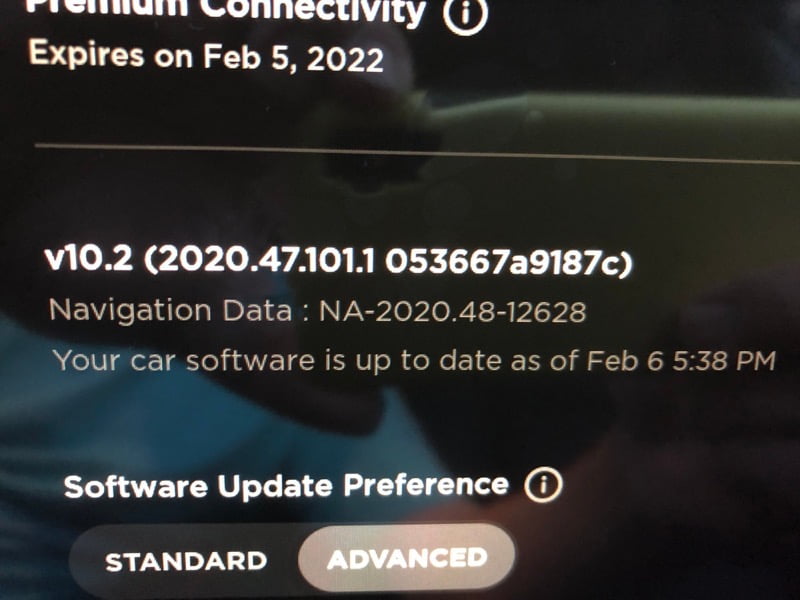 “Hi all, just had my [Model 3] delivered on Thursday…love the car!”, said ‘808BOB’. “But, just wanted to confirm that my [Model 3] has a heated steering wheel. I’ve been wondering if/when the car would get it,” added the new owner.

The new Model 3 owners says the heated steering wheel “gets pretty warm” in 3 out of 9 locations on the steering wheel, saying you cannot adjust the heat.

Back in October, Tesla hacker @greentheonly discovered code references to a heated steering wheel for Model 3, expected to be unleashed via a software update.

As more Model 3 deliveries come out of Tesla’s Fremont factory in California, expect more owners to further confirm a heated steering wheel in the compact sedan.