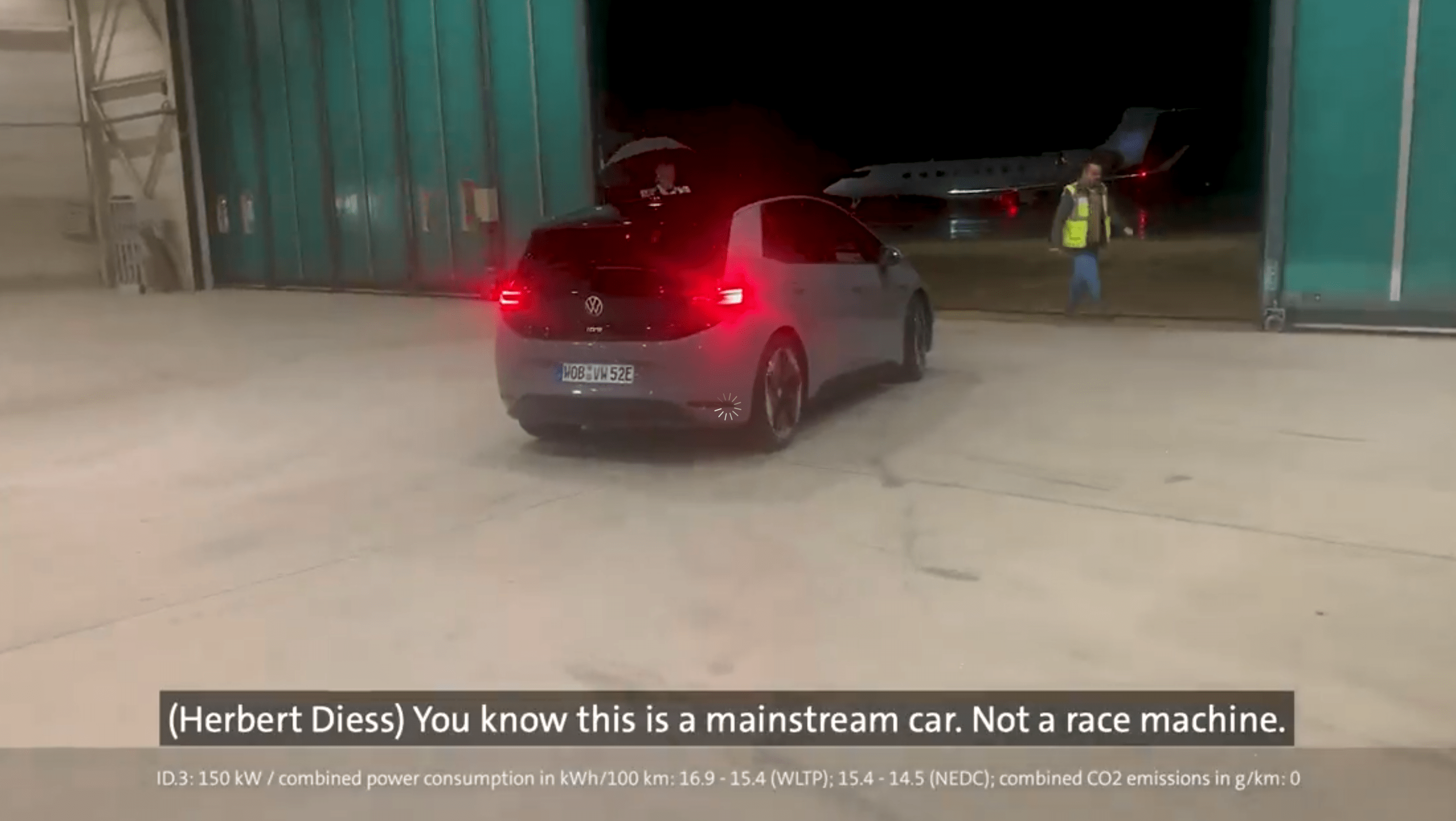 While there have been no shortage of Tesla collaborations, CEO Musk has also been meeting with competitors to get a feel for what’s coming to the market. In a new video released on LinkedIn by Herbert Diess, Volkswagen’s Board of Management Chairman Herbert Diess is seen in a Volkswagen ID.3 Pro with Tesla CEO Elon Musk. […]
Peter McGuthrie
2 years ago 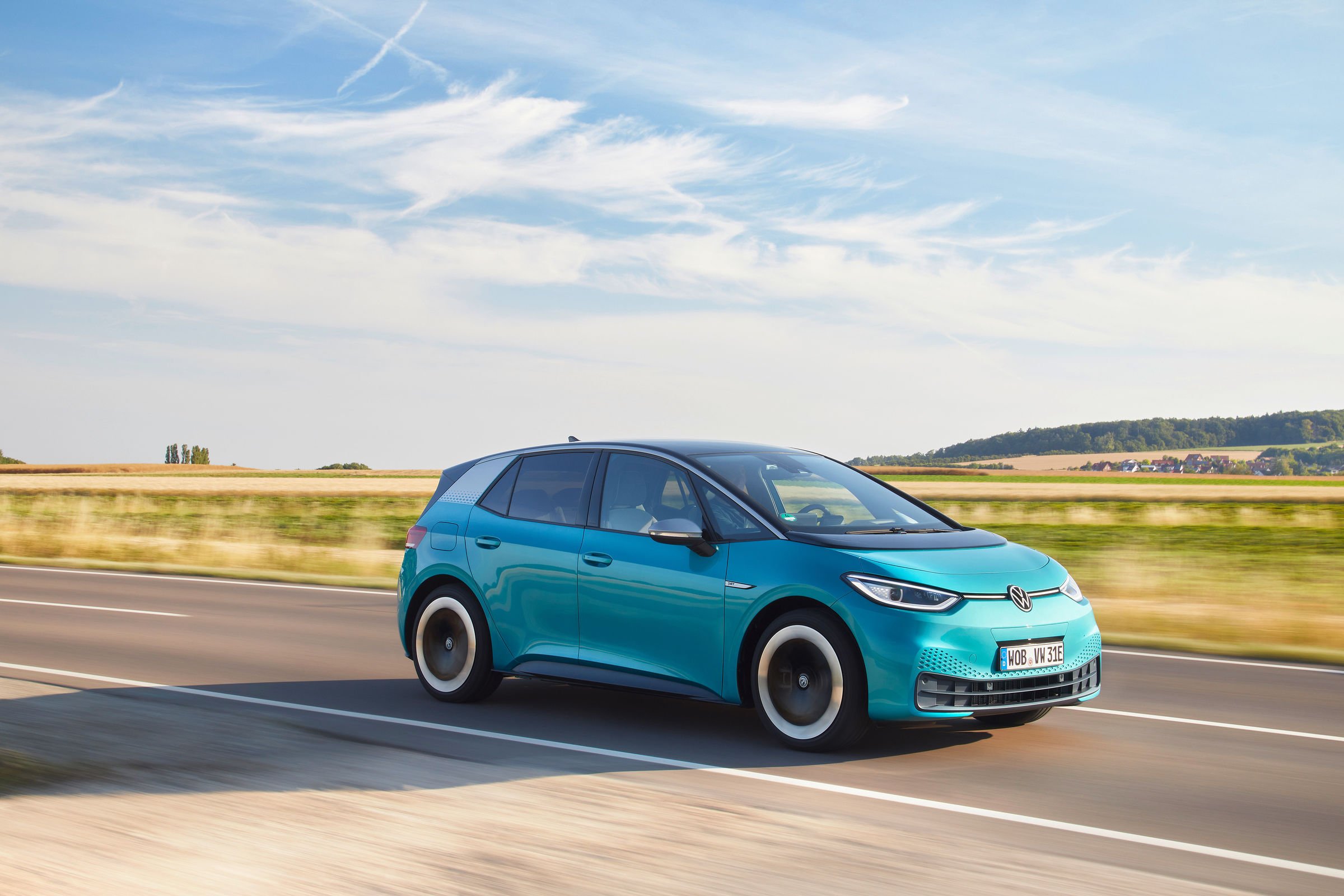 Elon Musk made another surprising stop on his trip through Germany to visit Volkswagen CEO Herbert Diess and see what Volkswagen has in store in the world of electric vehicles. The two innovators complimented each other’s work at the Golden Steering Wheel Awards in Berlin last year, where Musk received an award for the Tesla […]
Sarah Lee-Jones
2 years ago 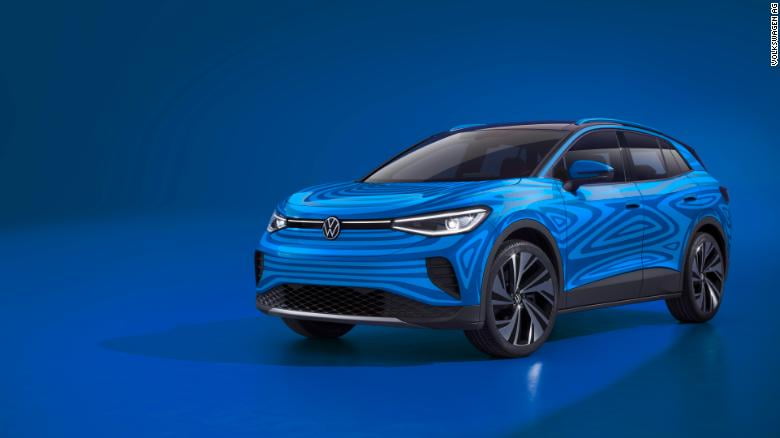 Volkswagen announced today that it started production of its new ID.4 electric SUV at its Zwickau factory in Germany ahead of its official world premiere that’s scheduled for the end of September. In a Tuesday announcement largely surrounding questions about electric cars, VW quietly slotted in news about the ID.4 and said the vehicle will […]
Gary Ng
2 years ago