As Apple quietly tests its autonomous driving software for an upcoming car, the company has apparently added some drivers to its tests in recent months. Apple has added 10 drivers to its autonomous vehicle testing program, according to a report compiled by MacReports with data from California DMV records shared on March 25. The fleet […]
Peter McGuthrie
10 months ago

Apple’s Self-Driving Car Project Team ‘Has Been Dissolved for Some Time’: Report

The team of employees Apple had working on the company’s long-rumored self-driving electric vehicle (EV) “has been dissolved for some time,” says reliable analyst Ming-Chi Kuo of TFI Asset Management Limited (via MacRumors). Kuo, who in December 2020 pegged the Apple Car for a 2025-2027 launch at the earliest, added that Apple needs to reorganize the […]
Nehal Malik
11 months ago

Apple may still be considering suppliers Foxconn and Luxshare Precision as candidates to build its upcoming car, with each of the companies independently making their way into the EV sector, according to sources with insider information (via DigiTimes). The sources reported that even if Apple’s car project doesn’t utilize the two companies to start off, […]
Peter McGuthrie
11 months ago 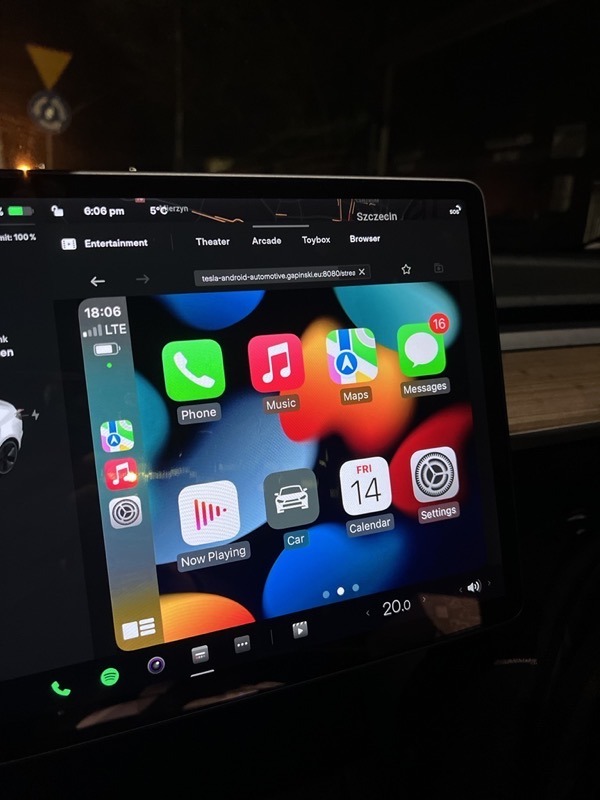 One of the biggest feature requests from Tesla owners is for their vehicles to support Apple Music, or even run CarPlay from the iPhone maker. While Apple Music may be a possibility given other music services such as Tidal and Spotify are supported, CarPlay in a Tesla may be slim to none, considering the automaker […]
Sarah Lee-Jones
1 year ago 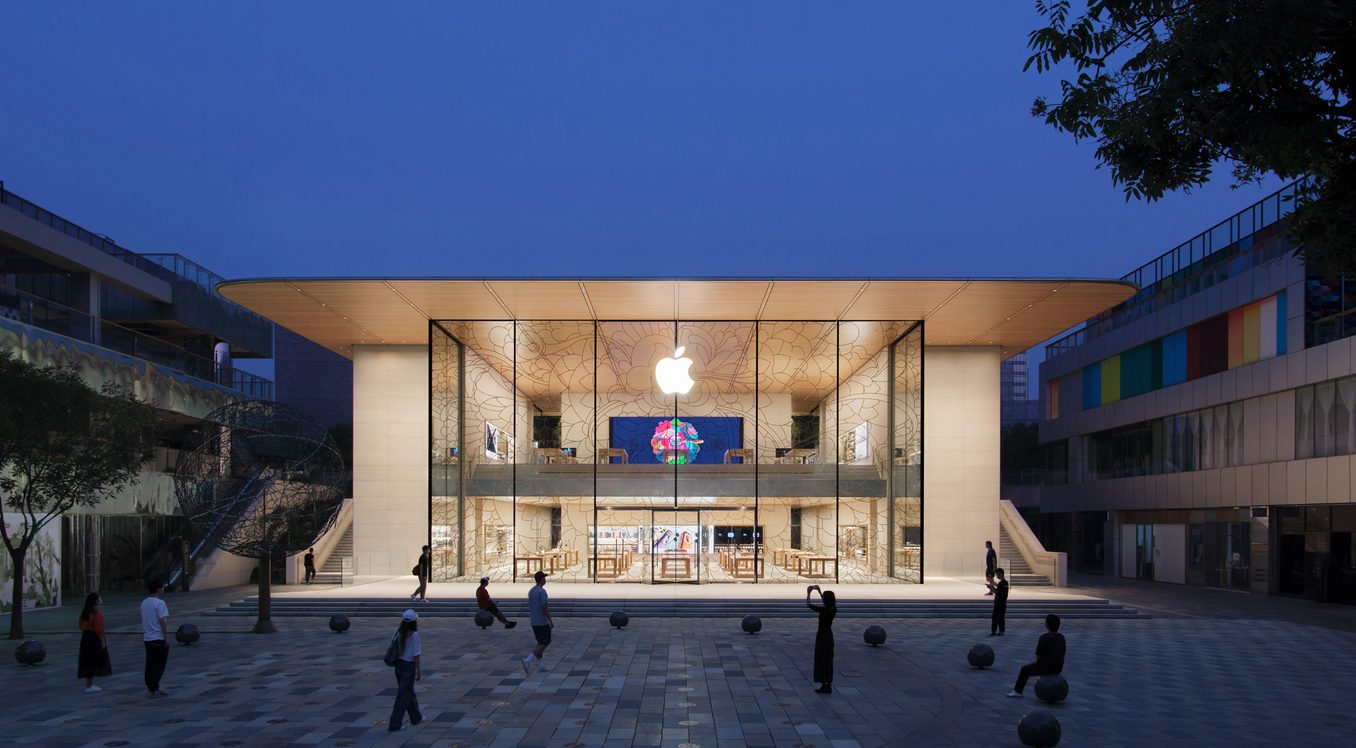 As tech companies like Apple seek to break into the auto market with the onset of electric vehicles (EVs), the move away from engines and towards software is offering opportunities to previous outsiders to the market. Along with other suppliers, Apple sought out the largest Japanese vehicle air conditioning unit manufacturer, Sanden, to help supply […]
Peter McGuthrie
1 year ago

The ongoing saga of Apple employees leaving for other companies continues this week, with reports of three new engineers having left the company for air travel startups. Apple’s autonomous vehicle project lost three more engineers to startup companies within the past few weeks, according to a report from Bloomberg. The departed engineers include Apple […]
Peter McGuthrie
1 year ago

Michael Schwekutsch, a former Tesla engineer who was working for Apple’s Auto project, has officially departed the company to join electric aviation startup Archer, according to CNBC. Archer is currently developing electric air taxis which feature a vertical take-off and landing routine. The startup hopes to offer short trips to customers to help prevent added […]
Peter McGuthrie
1 year ago 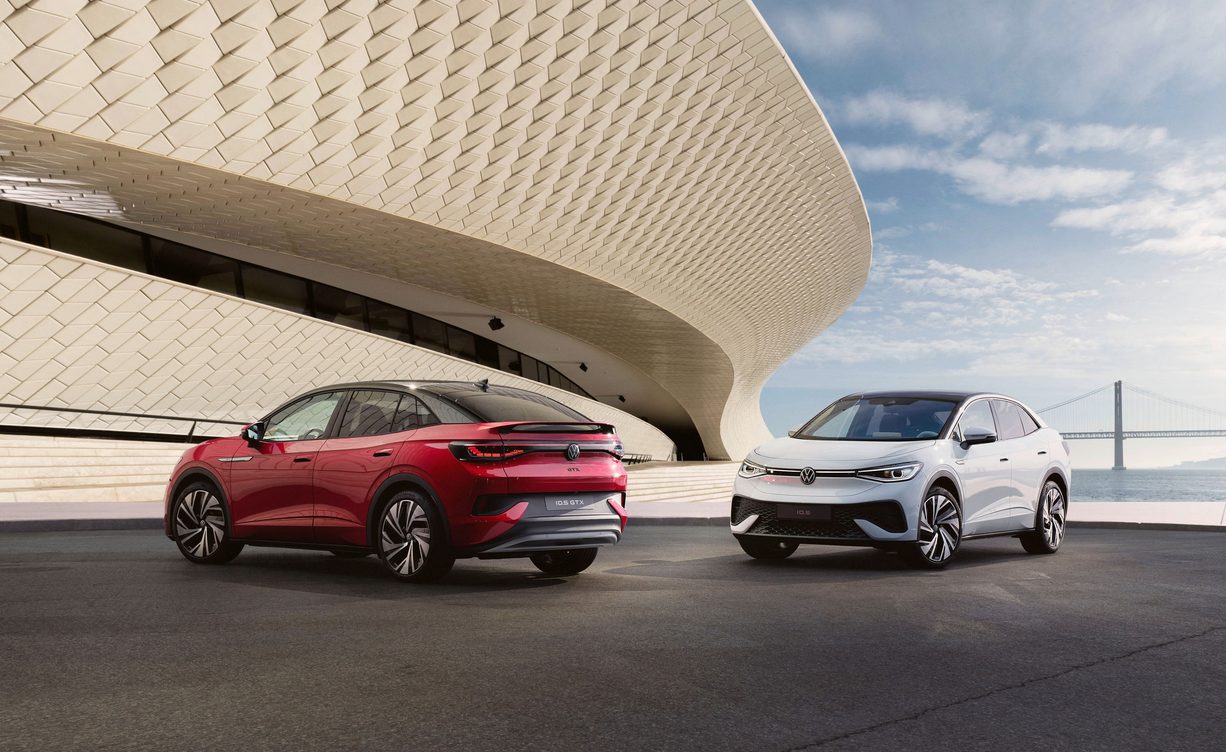 Apple has hired Soonho Ahn from Samsung SDI Co. back in late 2019 to lead the iPhone maker’s global battery developments, and now the latter has been poached by Volkswagen to work in Germany. Manager Magazin reports Volkswagen is has hired Ahn to ramp up its PowerCo battery division. According to Ahn’s LinkedIn, he is […]
Sarah Lee-Jones
1 year ago

As Apple’s electric car project, dubbed “Project Titan,” continues to take shape, the electric vehicle (EV) team’s new head is reportedly shifting the team’s focus to double down on autonomous driving technology. Apple is planning to accelerate its development plans for an electric vehicle (EV), with a renewed focus particularly on the EV’s self-driving capabilities, […]
Zach Visconti
1 year ago