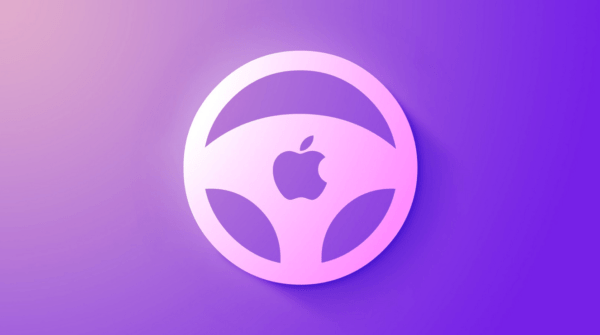 Apple is planning to accelerate its development plans for an electric vehicle (EV), with a renewed focus particularly on the EV’s self-driving capabilities, according to sources familiar with the matter (via Bloomberg).

In the past, Apple has focused mainly on developing an EV model focusing on steering and acceleration, with some self-driving technology components, not dissimilar to those currently available on the market.

However, under the new Project Titan Head Kevin Lynch, the brain behind the Apple Watch and many of Apple’s newer Health features, the team’s engineers are now focusing more on the development of a car with a full self-driving system upon release, with an internal launch date of four years, making it 2025. This is faster than the previous 5-7 year timeline.

The autonomous Apple electric car would lack a steering wheel and pedals, designed to be fully self-driving, reports Bloomberg, citing one idea of vehicle similar to those from Canoo Inc., where passengers face each other. As for the Apple car’s infotainment system, there would be a large screen in the middle of the vehicle.

Unnamed sources tell Bloomberg Apple recently hit a milestone in its self-driving system, with the iPhone maker having finished the vehicle processor set to ship in the first version of the car. This chip is being called the most advanced component it has made internally, reports Mark Gurman.

Apple currently has a test fleet of 69 cars in California, Lexus SUVs. The company reportedly plans to test its updated self-driving sensors and new processor in these vehicles.

As for car safety, Apple plans to make it safer than what’s currently available from Tesla and Waymo. As for charging, Apple has discussed using the combined charging system (CCS).

@elonmusk in 2015: “They have hired people we’ve fired. We always jokingly call Apple the ‘Tesla Graveyard’. If you don’t make it at Tesla, you go work at Apple. I’m not kidding” https://t.co/Xs2t9P48OH

The move came after Apple had already moved Lynch to head the department, following the departure of Doug Field, who was recruited by Ford.

In August, Apple expanded its self-driving test fleet in California to 69 vehicles and 92 driver permits, though it’s still far less than companies Waymo and Cruise.

Autonomy when it comes to electric vehicles is very difficult to achieve. Tesla’s Full Self-Driving beta leverages cameras and ultrasonic sensors, using vision like how humans would see the road. Other cars relying on Lidar and radar, such as Waymo, only can drive on pre-determined mapped out areas. It’s unclear how Apple will achieve its ambitious goal in just four short years.