NOVITEC is traditionally known for modifying Italian makes such as Ferrari, Fiat, Alfa Romeo, and Lamborghini. The company created a unit dedicated to Maserati tuning in 2007, and it will now be working on Tesla’s electric vehicles (EVs) as well.

NOVITEC’s performance tuning package for the all-electric crossover starts off with a makeover for the chassis, which includes visible carbon aerodynamic components such as a front spoiler, side skirts, rear spoiler, and diffuser. The tires are replaced with custom 22-inch, forged NOVITEC rims developed in partnership with Vossen. 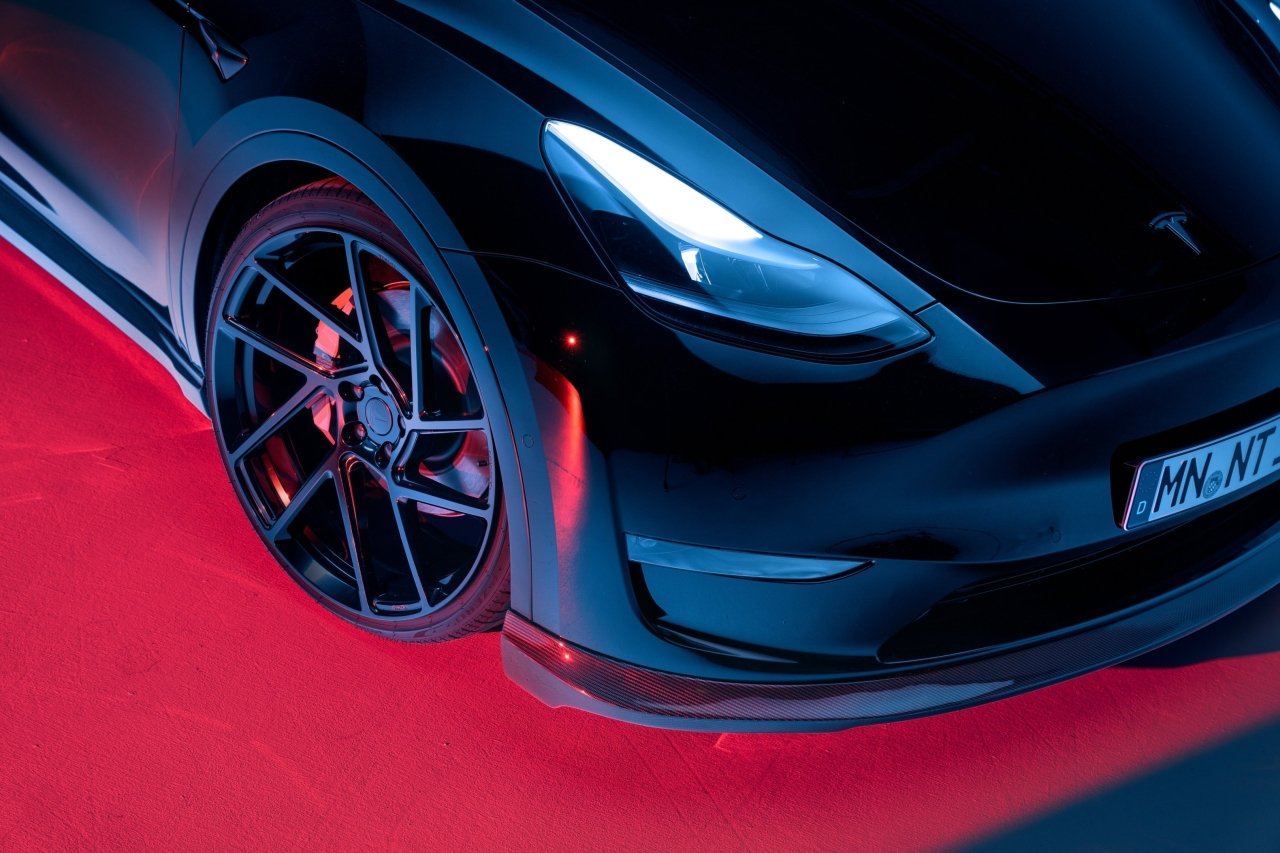 NOVITEC also upgrades the suspension to a height-adjustable aluminum coilover kit, which allows the EV to be lowered by up to 4 cm for sportier performance.

In addition to performance tuning and chassis modifications, NOVITEC says on its website that it can produce customized interiors in any colour and upholstery design at the customer’s request. 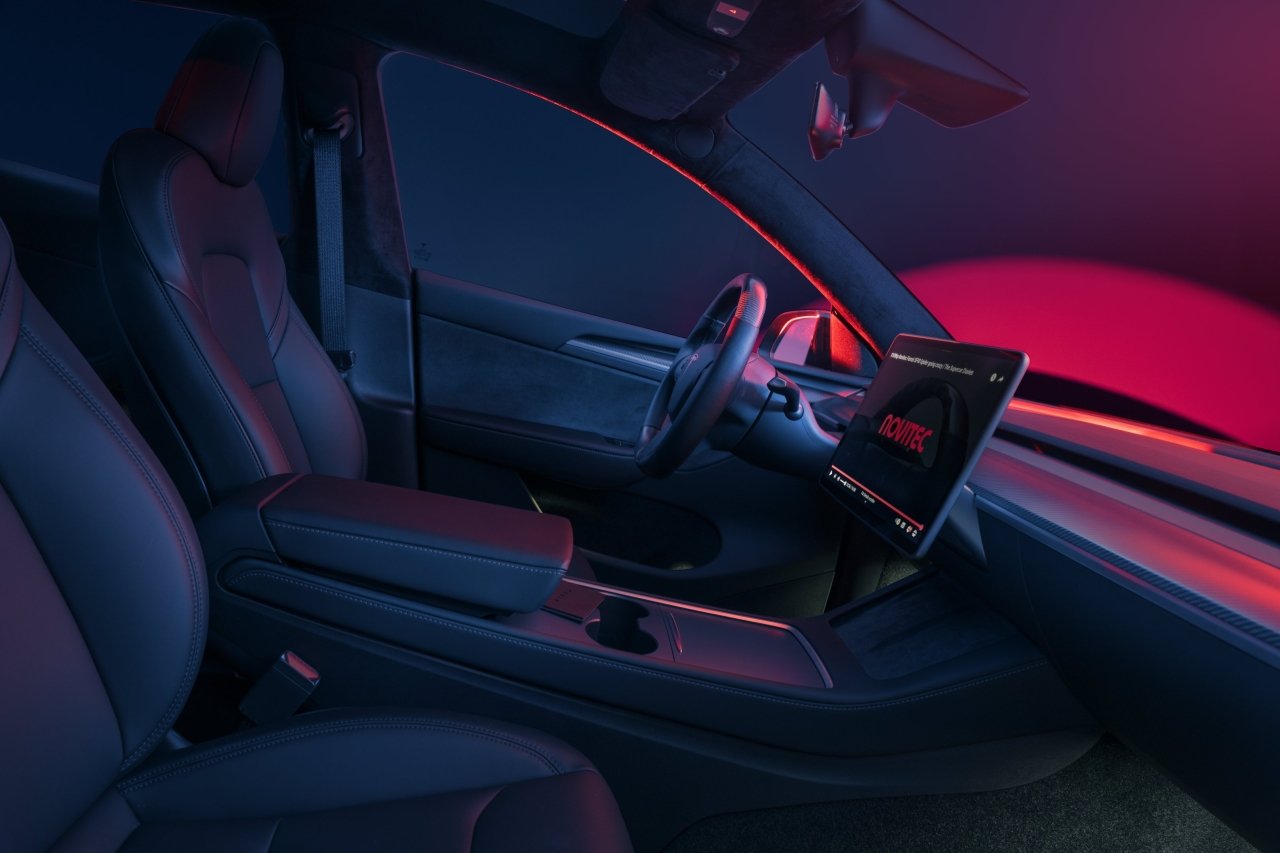 According to Tesla, the Model Y was the bestselling EV in 10 European countries last year — Germany included. It looks like Tesla is also making some modifications of its own to the popular EV, adding rear brake caliper covers to the 2023 Model Y Performance.

Beyond being well-suited to sporty driving, the Model Y is also rated one of the safest cars out there. The electric crossover earned record-breaking safety ratings from EuroNCAP in 2022.