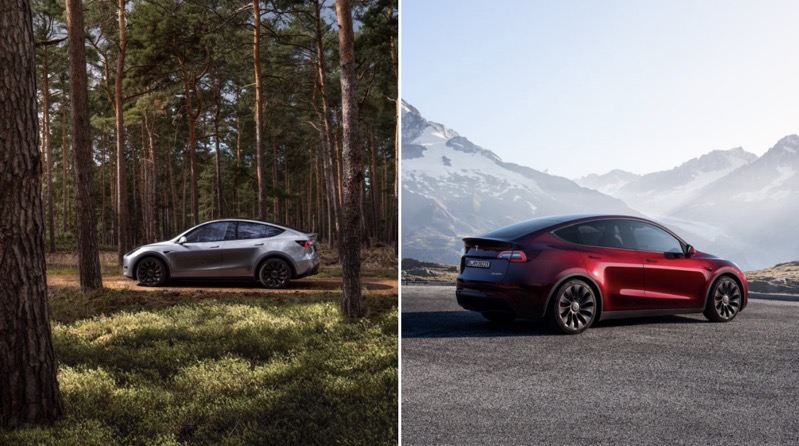 Tesla has previously stated its Model Y compact crossover SUV would soon become the bestselling vehicle of any kind globally, and we’ve been seeing the numbers come to fruition.

On Tuesday, Tesla announced Model Y has become a bestseller in Europe for 2022, leading EV sales in 10 nations.

At Tesla’s 2022 shareholder meeting, Elon Musk said Model Y would become the bestselling car by unit volume in 2023. Tesla said at the time it plans to construct 10-12 Gigafactories that would be able to produce 1-2 million cars per factory.

“Thanks to our new & old Tesla owners for helping us accelerate the transition to sustainable energy,” added Tesla.

Last week it was reported Tesla entered the top 10 bestselling cars list in America for the first time, with the Model Y in 6th place, outselling popular economy cars such as the Honda CR-V.