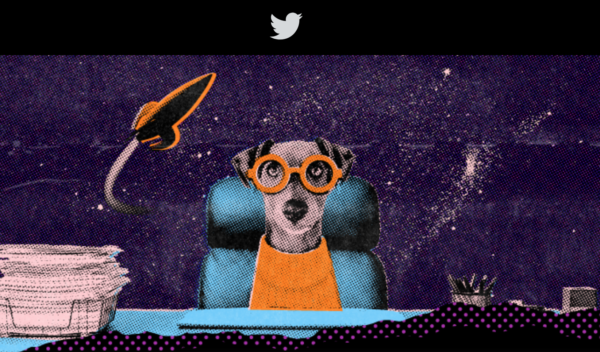 It’s been a whirlwind few months at Twitter, after CEO Elon Musk purchased the company for $44 billion following months of back and forth.

Twitter owner Musk is currently looking for a new person to head the company, according to sources who spoke with CNBC on Tuesday. It’s no surprise Musk is finding a new CEO. Just two days ago he held a Twitter poll asking if he should step down as head of the company. “I will abide by the results of this poll,” said Musk. The poll ended with 57.5% voting ‘yes’. Tesla’s stock has been pummelled lately.

Should I step down as head of Twitter? I will abide by the results of this poll.

Since his reign at the social media company, Musk has laid off several employees, sent Tesla engineers to work on the platform, ended permanent bans, and more recently following public scrutiny, shared a poll on the platform asking if he should step down — to which respondents voted yes.

During a court hearing in November, the Tesla CEO said that he didn’t plan to stay in the position long-term.

“I expect to reduce my time at Twitter and find somebody else to run Twitter over time.” However, on Sunday, however, Musk wrote in a tweet that “there is no successor” for Twitter, adding, “The question is not finding a CEO, the question is finding a CEO who can keep Twitter alive.”

On Monday, U.S. Senator Elizabeth Warren wrote to Tesla saying that Musk’s move to use engineers from Tesla, which is a publicly-traded company, at Twitter could be in violation of his duties to Tesla shareholders.

Tesla’s brand retains customers better than other automakers, and it tends to steal customers from other brands, according to new data shared by S&P Global Mobility last week (via @Umbisam). The data measures a 12-month period leading up to July 2022, looking at how drivers purchased — whether switching to a new brand, or remaining loyal […]
Peter McGuthrie
4 hours ago

Tesla is offering a new discount that could slash prices even further for previous brand owners, with a new trade-in deal available for new Model S and X vehicles. U.S. buyers of the Model S and X who trade in an old Tesla vehicle are now eligible to receive $3,000 off the price tag or […]
Peter McGuthrie
5 hours ago

Tesla has made a Twitter account for its Megapack commercial battery packs, showing as @Tesla_Megapack, and in the bio it says “large-scale energy storage,” as first spotted by @SawyerMerritt (via @Tslachan). At the time of writing, the account has yet to make any posts, has about 1,390 followers and only follows three other accounts: SpaceX, […]
Peter McGuthrie
5 hours ago