Elon Musk to Cut 75% of Jobs at Twitter Upon Takeover: Report 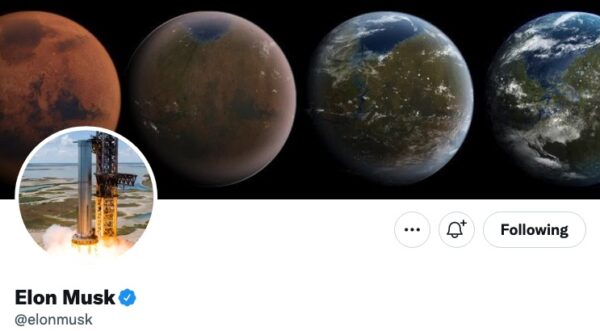 After Elon Musk’s $44 billion deal to buy Twitter was re-initiated this month, the billionaire entrepreneur has stated plans to make serious job cuts upon taking over.

Musk is looking to make substantial job cuts at Twitter if the deal goes through, slashing as much as 75 percent of the company’s 7,500 employees, according to a Washington Post story on Thursday.

According to the report, Musk told prospective investors about the job cuts, leaving Twitter with around 2,000 employees.

Even if the deal doesn’t happen, Twitter’s current management is looking to cut company payroll by roughly $800 million by the end of 2023, representing layoffs of about 25 percent of its employees.

Musk has said owning Twitter will fast-track the creation of “X,” the everything app, which he has compared to China’s WeChat in the past.

The news also comes just weeks after Musk made a court filing saying Twitter whistleblower Peiter Zatko was forced to destroy evidence when he left the company, after Zatko spoke out about the platform’s bot data just a couple of months ago.

The deal was initiated in April, with Musk set to purchase the company at $54.20 per share totaling $44 billion.

After Musk attempted to back out of the deal, Twitter sued him to force the deal to close, though Musk countersued the company. A trial was set to begin this month, before Musk re-initiated the deal and was given until October 28 to complete the purchase.