The company says vehicle software version 2022.40 or higher is required to view software release notes. If you scroll down to the bottom of the main page of the app, you can now see a link to “Release Notes” underneath your vehicle version number (the screenshots were taken from a Tesla vehicle on 2022.40.4.1).

Once you tap Release Notes, you get a gorgeous view of detailed release notes with descriptions and images, just like seeing them from your Tesla vehicle.

Also new in this update is one-tap access to Live Camera when Sentry Mode is enabled, right from the app’s main screen.

According to @Tesla_App_iOS, an image file was found with the file name camera_interior_selected.png, suggesting we may soon be able to view the Cabin Camera found in newer Tesla vehicles. This may be very handy to keep tabs on your canine, when Dog Mode is enabled: 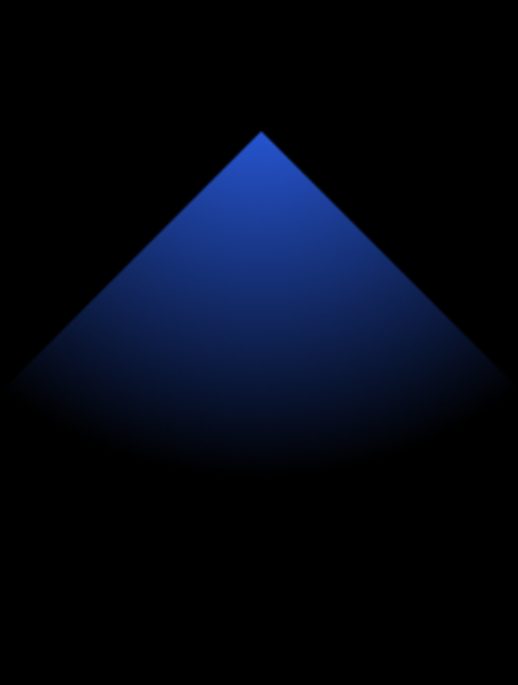 As it stands, it is now possible to have both Live Camera and Sentry Mode enabled with 2022.40.1 and newer software. So the Cabin Camera view seems like a likely addition.

You can click here to download the Tesla iOS app. This update will likely make its way to the Tesla Android app soon.

Investors just can’t get enough of Tesla’s stock, it seems. Around three million stock-option trades take place on an average day, and Tesla accounts for around 7 percent of all options on an average trading day, according to data from Cboe Global Markets, reports The Wall Street Journal. A stock option is a contract that […]
Peter McGuthrie
15 mins ago

Thailand has been one significant expansion project from Tesla in recent months, and now the automaker is launching some of its first fast-charging stations and a new retail store in the country. Tesla is preparing to launch the first V3 Supercharger station in Thailand, located on the B1 floor of the CentralWorld shopping complex in […]
Peter McGuthrie
24 hours ago