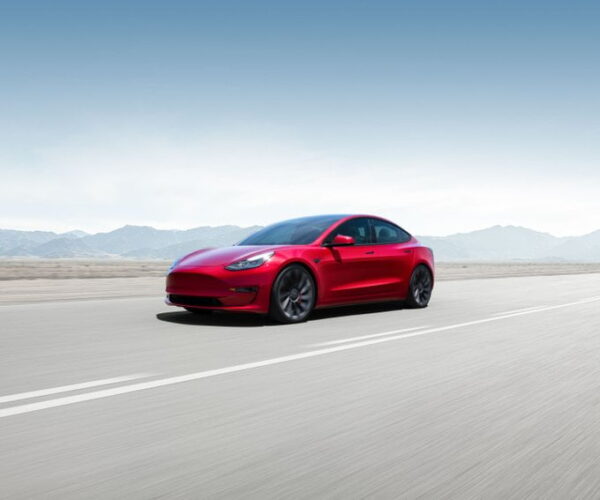 A revamped Model 3 is under development at Tesla, according to four people familiar with the plans in a report from Reuters on Monday.

The updated model, dubbed “Highland,” is expected to decrease overall complexity and reduce the number of components in the Model 3’s interior. Additionally, the new Model 3 will focus on factors that buyers appreciate most, such as the touchscreen display, according to the sources.

Two of the sources said that the Highland Model 3 is expected to enter production at Tesla’s Fremont Gigafactory and its Gigafactory Shanghai, the latter of which is slated for Q3 2023.

“The upcoming changes that potential customers can see and feel will be very important in ensuring that EV customers still have Tesla at the top of their minds as truly excellent alternatives to Tesla are starting to flood the market,” AutoPacific Group’s Ed Kim said.

Beyond reducing the complexity of the vehicle’s interior, the shift could also help reduce the cost of the Model 3 — which currently starts at nearly $47,000 in the U.S.

The redesign is also expected to mirror that of the Model S in recent years, which added features such as the steering yoke, while removing buttons and more conventional-styled air ventilation.

Tesla also makes incremental changes to its vehicles, so the Model 3 that’s on sale today is slightly different from the ones that went on sale in 2017, but cosmetically they are hard to distinguish to the common eye (aside from chrome and chrome delete features).

Are you looking forward to a refresh for the Model 3?