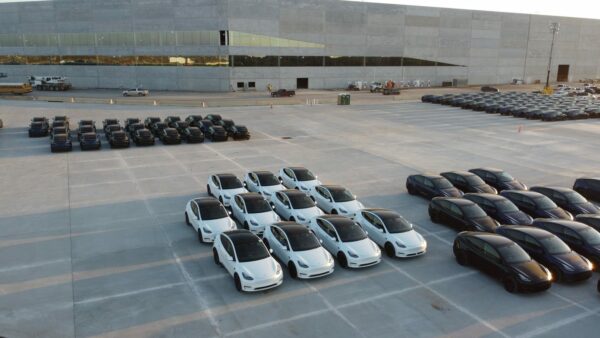 Tesla Model Y buyers in Australia could bring the SUV’s price down by as much as $10,000, making it as affordable as the Mazda 3 with a new tax deal, according to The Driven.

To achieve this level of savings, buyers must qualify for a combination of incentives including the country’s new fringe benefit tax exemption for battery-electric and plug-in hybrid vehicles under $84,916 and a novated lease.

With a novated lease, employees can lease new vehicles and pay repayment plans according to pre-tax salaries, ultimately reducing a person’s taxable income without costing anything to the employer.

“In real terms while an employee purchasing an internal combustion engine car under a novated lease with a purchase price of $74,000 will benefit approximately $3,800 per year, a PHEV or BEV with a purchase price of $74,000 will now benefit by approximately $9,800 per year, making the choice very straight forward,” Director of Inside Edge Andrew Kerr said.

“The most you can get is a $10,000 saving by buying the most expensive car, but of course you’re outlaying more for it,” Kerr added.

The Tesla Model Y topped Mazda on Australian sales charts in September, and while the U.S. automaker’s electric SUV is one of the most expensive battery-electric vehicles (BEVs) available in the country, the tax benefits can also be applied to more affordable vehicles — such as the Mazda 3.