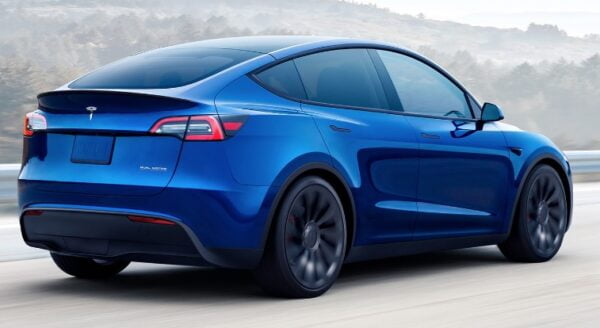 Since entering the Australian market in August, the Tesla Model Y has been making waves, with many customers flocking toward the electric SUV in recent months.

Tesla delivered 4,359 Model Y units in Australia in September, as reported by The Driven.

The figure nearly doubles the next top-selling EV in the country, showing a dominant lead in the electric SUV sector for the U.S. automaker.

The Model Y was also the most popular SUV over $60,000 in the market, outselling the next choice, the BMW X3, by tenfold. The Tesla compact crossover was also the best-selling medium SUV under $60,000 as well, easily beating the Mazda CX-5.

Sales of the Model Y even boosted Tesla as a brand among other SUV manufacturers, making the automaker the third-largest OEM selling SUVs, just behind Toyota (5,667) and Mazda (5,733).

SUVs remain a particularly challenging sector in Australia’s shift to EVs with zero tailpipe emissions. However, the month also represented a significant boost to EV sales overall, as led by the Model Y.

The Tesla Model Y has also been the most popular rental on car-sharing platform Evee in Australia in recent weeks, making up about 40 percent of all car hires rented on the platform.