The update was first detected by the @Teslascope fleet, and later 2022.40.1 release notes were shared by the account. Check out what’s new below… 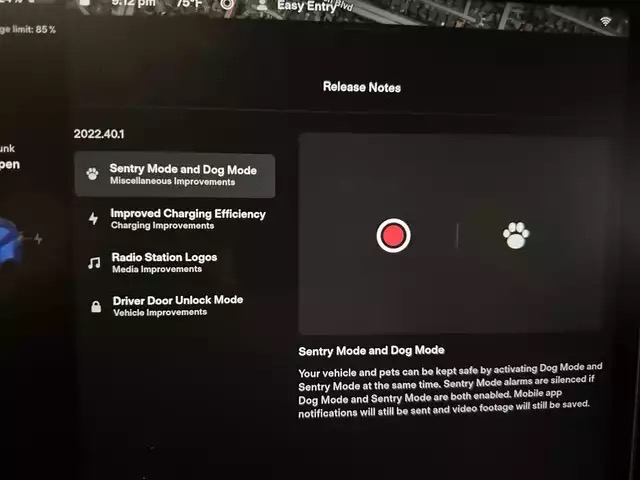 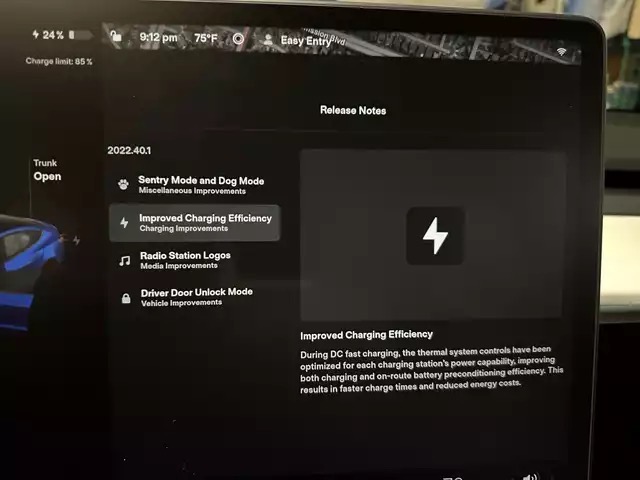 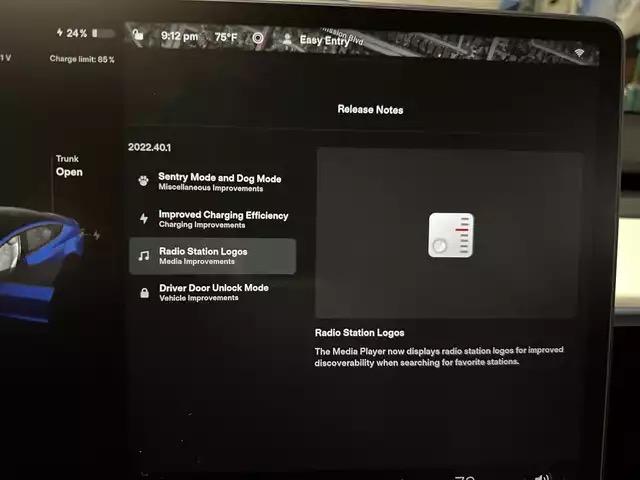 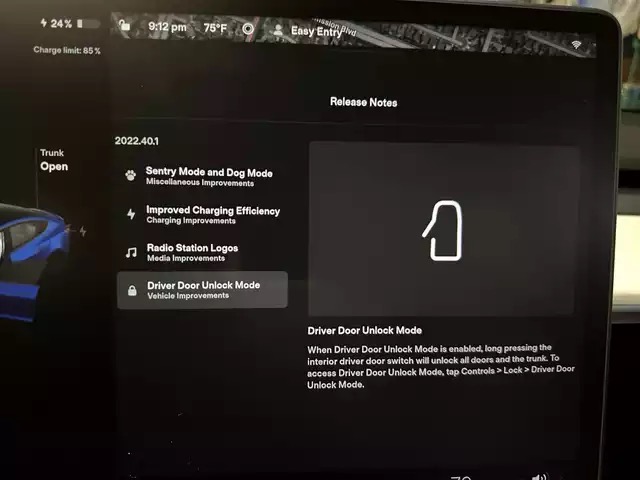 Many Tesla owners are still waiting to get 2022.36.5, which is the latest build to offer a new Energy app, more features to Cabin Overheat Protection, media and ETA details on the mobile app, extra Supercharger details, car left open notifications and more.

As Tesla heads into the final month of the year, the automaker is looking to boost customer orders with a new discount option for its flagship sedan and SUV models. Tesla is offering a $3,750 discount on Model 3 and Model Y orders in North America, as seen in a text message sent from the […]
Peter McGuthrie
17 hours ago