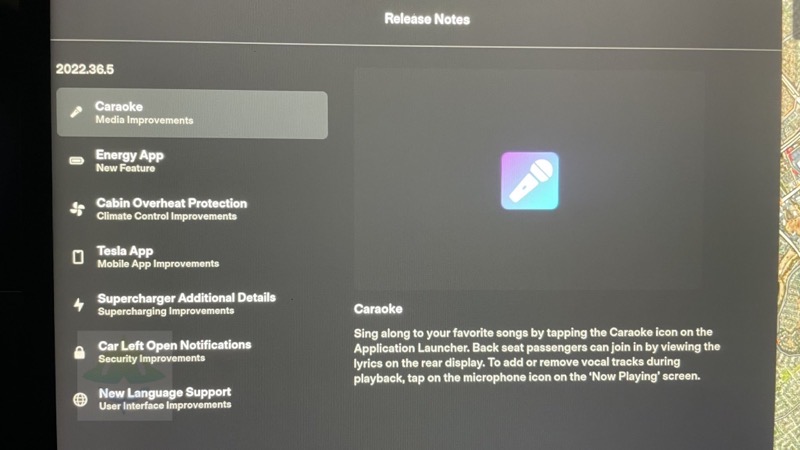 Tesla on Wednesday afternoon started to roll out its 2022.36.5 software update and now we have release notes.

The 2022.36.5 release notes can be seen below, thanks to Tesla North reader Mikhail Babaian. They are the same as 2022.36.1 released back in the first week of October:

Tesla has changed its estimated delivery times on all models in China, with the order configurator page now saying all Model 3 and Y trims will be delivered in “December 2022” (via @Tslachan). Previously, each trim and model displayed one to five weeks for estimated delivery. The change comes as Tesla seemingly pivots to focus […]
Peter McGuthrie
51 mins ago