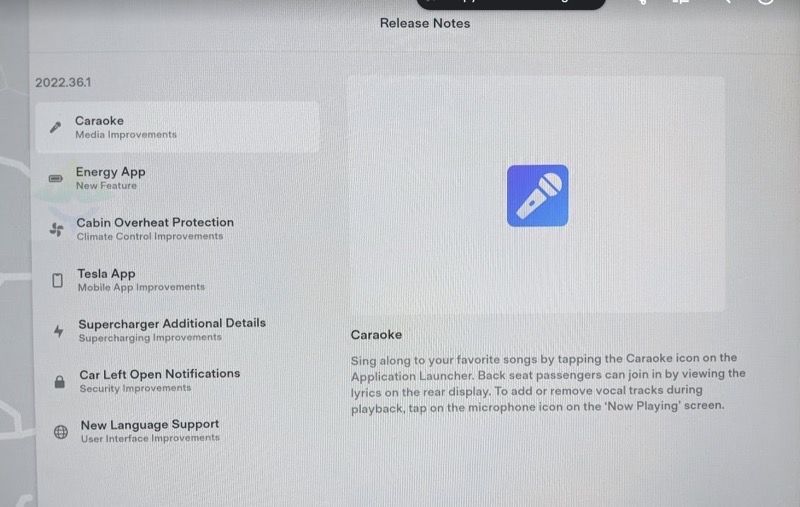 Tesla has started rolling out its 2022.36.1 software update and the latter now fixes an annoying high-pitched buzzing noise that was plaguing some Model S and Model X owners, that we reported about last month.

Did you receive Tesla’s 2022.36.1 software update today? Let us know if it also fixed the high-pitched buzz in your Model S or X, if you had that issue.