Tesla updated their mobile app today, with the iOS app version history saying you can now “View last measured tire pressures in Controls.” Of course, the caveat is you need 2022.24 or newer to view the last measured tire pressures, as that was found in the latter update (specifically 2022.24.5). Tesla says you can also […]
Sarah Lee-Jones
1 month ago 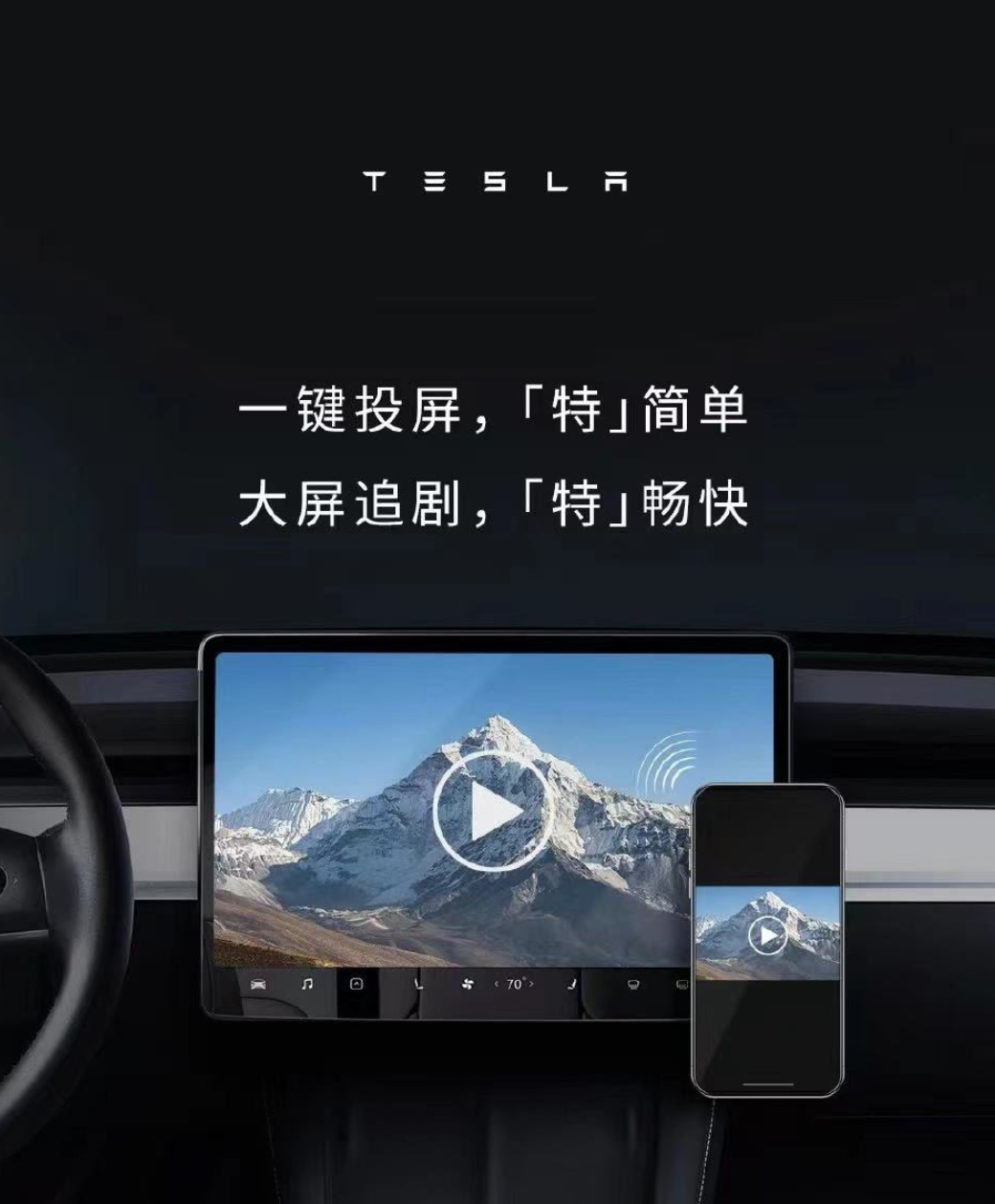 Tesla’s app update V4.11.0 in China has added a new feature for throwing videos from your phone to your vehicle’s infotainment screen, as detailed in a post on Monday (via @42how_). The post includes a photo from Tesla with instructions for using the “Send to Vehicle” video feature. The feature works with multiple China-based video […]
Peter McGuthrie
3 months ago 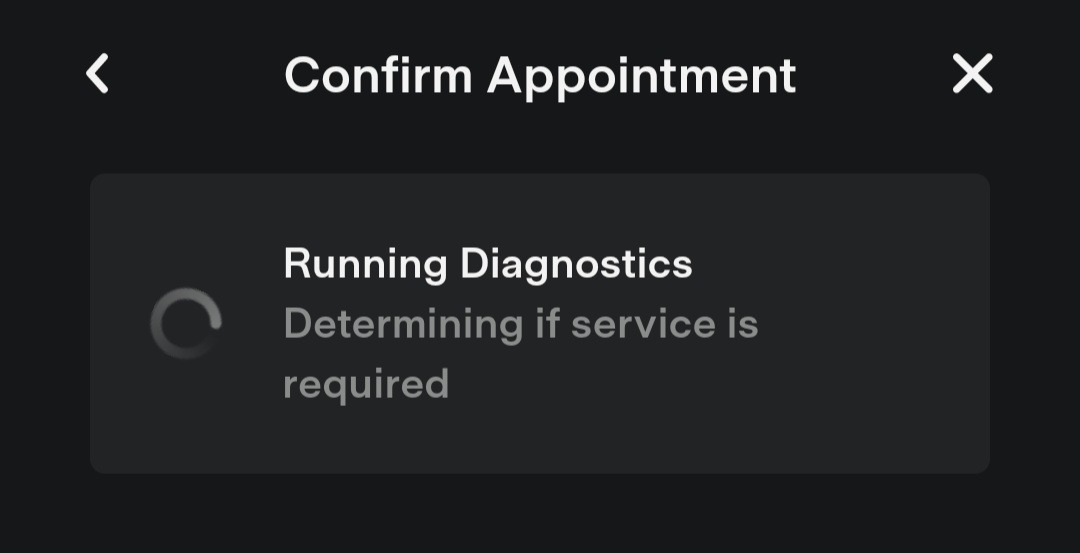 Tesla Rolls Out New Self Diagnostics Feature for Service Appointments

A new “Diagnostics” feature available in the Tesla mobile app automatically scans your car for faults and informs you if service is required when scheduling an appointment for specific service categories (via @tesla_adri). The new feature was spotted in the source code for Tesla’s iOS app a few weeks ago, but it hadn’t been spotted […]
Nehal Malik
3 months ago 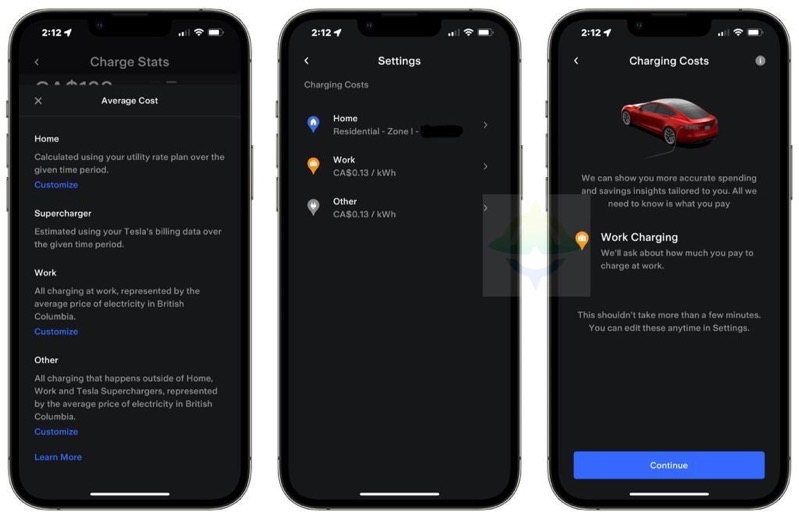 In an update to the Tesla iOS app on Thursday, the electric automaker now lets you set customizable charging rates for your work. Under the section ‘Charge Stats’, when you scroll down to ‘Average Cost’ and click on the information icon in the top right corner, you’ll now see a “Customize” option for Work. Tap […]
Sarah Lee-Jones
3 months ago 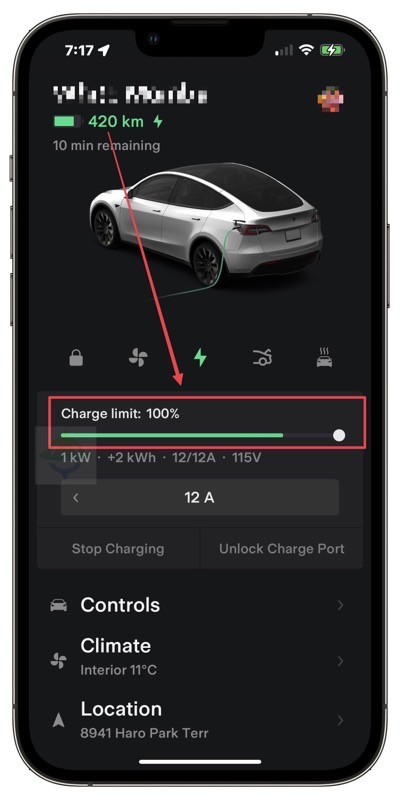 The latest Tesla mobile app update, version 4.8.0, has removed the max charge limit range indicator in the latter’s slider bar. Before, when sliding your charge limit in the mobile app to 100%, you would be able to see the max estimated range of your battery at a full charge. But after this latest app […]
Sarah Lee-Jones
5 months ago

The latest version of the Tesla mobile app (version 4.8.0 on iOS) expands the list of nearby Superchargers you see while using the app’s location feature from the four closest stations to 10 (via Reddit). In addition, each Supercharger listing now has its max power output specified right underneath, to go with existing stall availability […]
Nehal Malik
5 months ago

Tesla has added a new option to its mobile app that will allow users to accept loaner vehicles directly from the app when their own cars have been sent to a service center for under-warranty repairs, as seen in screenshots shared by an owner in Germany (via @tesla_adri). NEWS: Tesla has a new option in […]
Nehal Malik
5 months ago 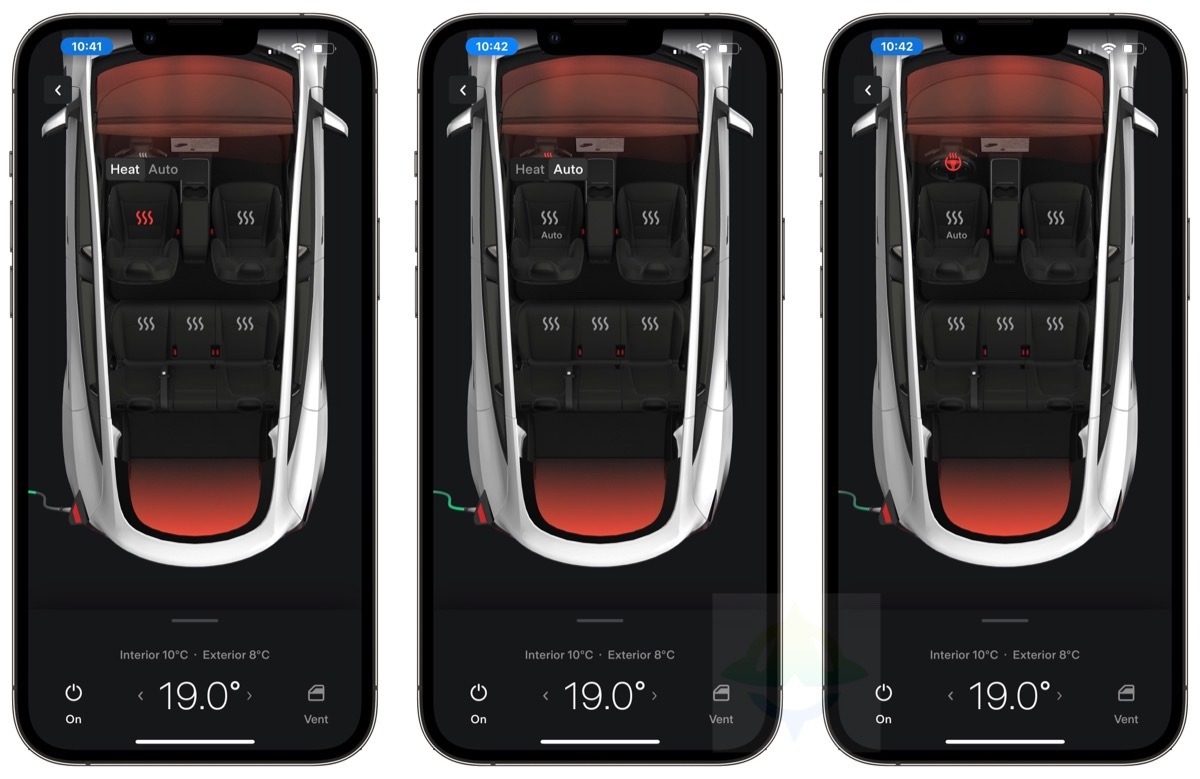 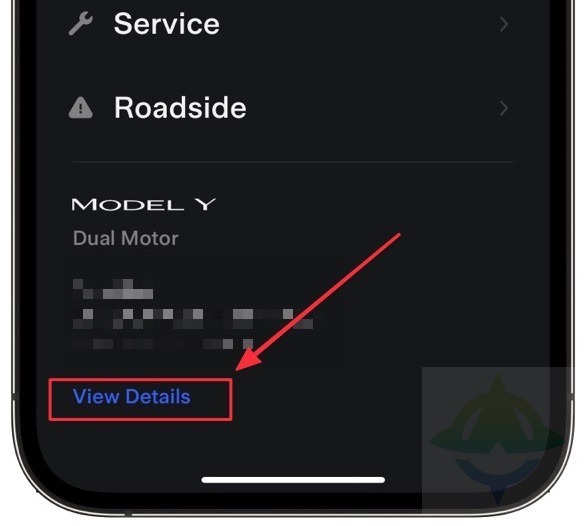 Tesla’s mobile app, specifically its iOS app, as of writing, is now showing your vehicle’s specs and warranty details. On the main screen of the Tesla iOS app, when scrolling to the very bottom, you now see a “View Details” link, which takes you to tabs listing out your vehicle specifications and warranty, noted @WholeMarsBlog […]
Sarah Lee-Jones
8 months ago

Tesla Mobile App Gets Trip Planner Update, But Only in China

The Tesla mobile app in China includes a mobile trip planner, including the ability to search for and select waypoints from a driver’s mobile device, as shown in a video shared Wednesday by @JayinShanghai. The video came in response to a thread from @WholeMarsBlog that started with them tweeting to Elon Musk that “it would […]
Peter McGuthrie
9 months ago 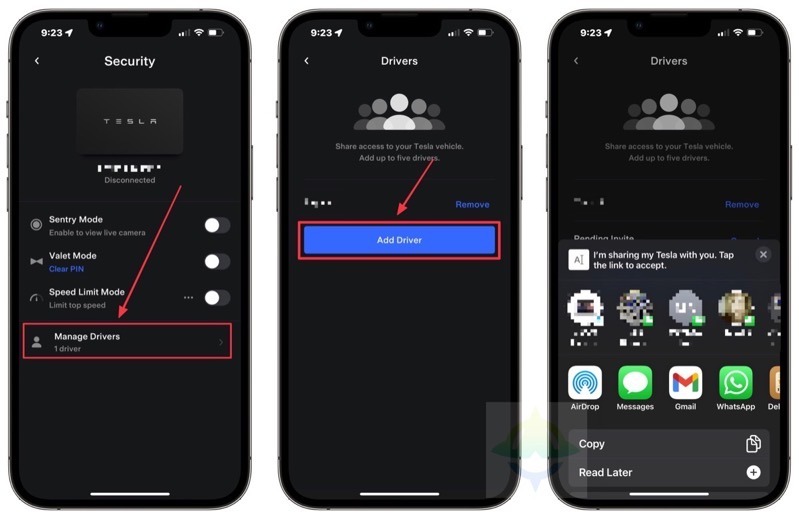 Tesla lets owners add a friend or family member access to their mobile app via the web, but the company has enabled the feature in its mobile app, though an over-the-air update (via Reddit). When you launch the Tesla app, under the Security menu, the new option ‘Manage Drivers’ now shows up. Once you tap […]
Sarah Lee-Jones
9 months ago 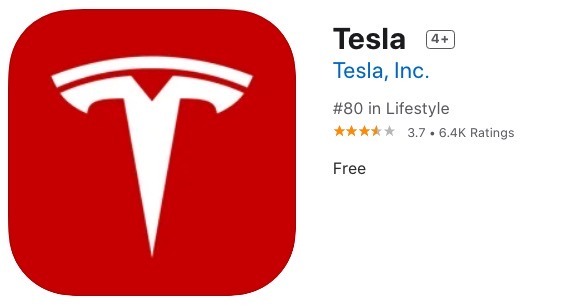 Tesla has updated its iOS app on Monday evening, detailing how “Tesla Insurance policy holders can initiate and manage claims,” right from the app. Tesla owners in California and Texas have the electric automaker’s insurance option, only for now. Also new is “support for bringing disconnected Powerwalls back onto Wi-Fi.” Some unannounced tidbits, as spotted […]
Sarah Lee-Jones
10 months ago

According to the latest Tesla iOS app update, version 4.3.1, assets within the app code has revealed it will soon let you share your car with others, right from the app itself. The discovery was made by @Tesla_App_iOS, which details the assets of every single app update. App code contains lines that read, “share_vehicle_add_driver_success_description”, for […]
Sarah Lee-Jones
10 months ago 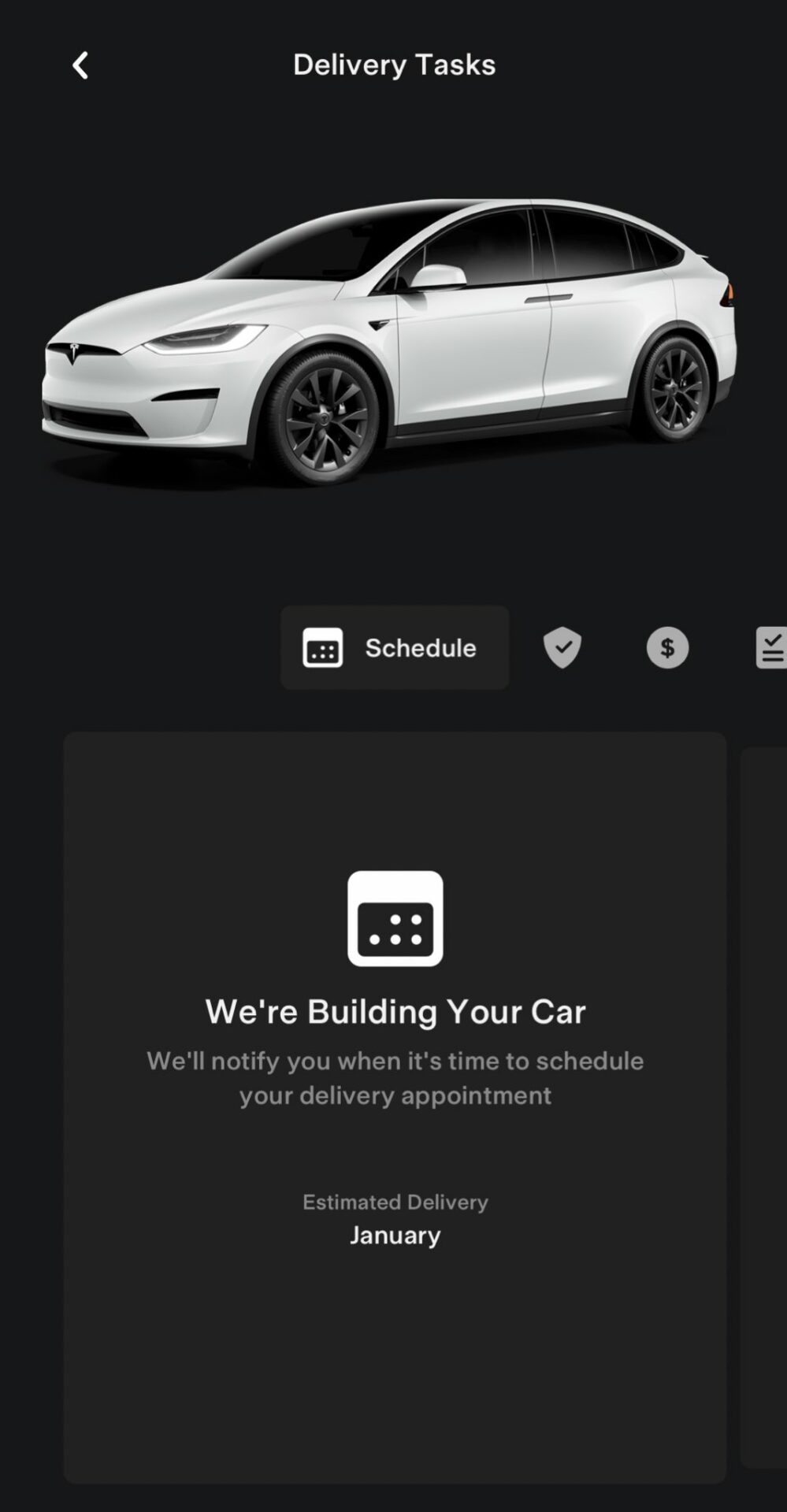 According to Reddit user u/110110, the recently released update for the Tesla mobile app, version 4.3, adds a lot of additional delivery information for ordered vehicles that was previously only available on customers’ Tesla.com accounts (via @terjeholden). What’s more, the update also lets customers complete pre-delivery tasks such as adding insurance information and making the final payment […]
Nehal Malik
11 months ago 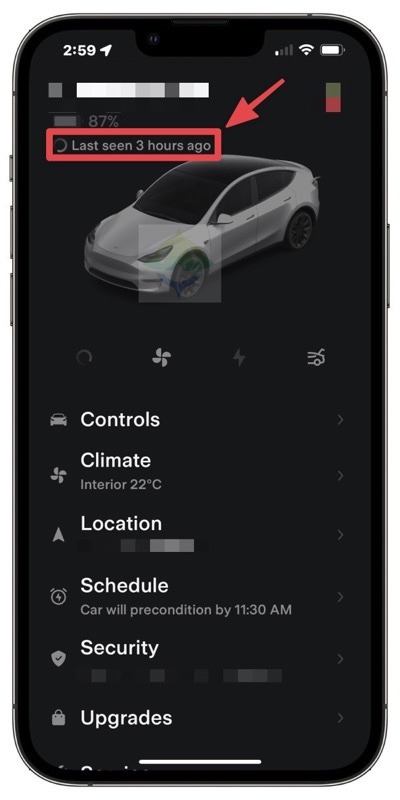 Update Nov. 19, 2021, 6:26pm: everything is back online now: Should be coming back online now. Looks like we may have accidentally increased verbosity of network traffic. Apologies, we will take measures to ensure this doesn’t happen again. — Elon Musk (@elonmusk) November 20, 2021 Can’t connect to your Tesla via the mobile app? You’re […]
Sarah Lee-Jones
11 months ago