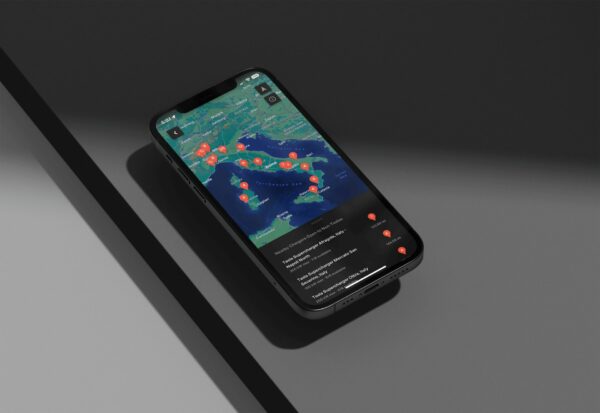 New countries are being added to Tesla’s pilot program testing non-Tesla vehicles at Superchargers, and one new European country has just joined the program’s ranks.

Tesla opened its Supercharger network to non-Tesla electric vehicles (EVs) this week, adding the country to a list of countries on its website involved in the pilot program (via @TeslaCharging).

Tesla expanded the non-Tesla Supercharger pilot program to Iceland in September, after adding the feature to Germany and other key European markets in June.

The feature isn’t available in the U.S. market as of yet, though Tesla is expected to open its Superchargers to other EVs in its home market by the end of the year, according to a memo from the White House shared over the summer.

Other countries currently involved in the program include France, The Netherlands, Norway, the UK, Spain, Sweden, Belgium, Austria, Denmark, Finland, Luxembourg and Switzerland.

Tesla’s Superchargers are continually expanding around the world, and the automaker also created a process for salvaged vehicles to be able to return to the Supercharger network in the U.S. in recent weeks.

The company also launched a Supercharger site proposal process, in which users can propose where Tesla should build out its charging network and vote on the previously proposed locations every few months.