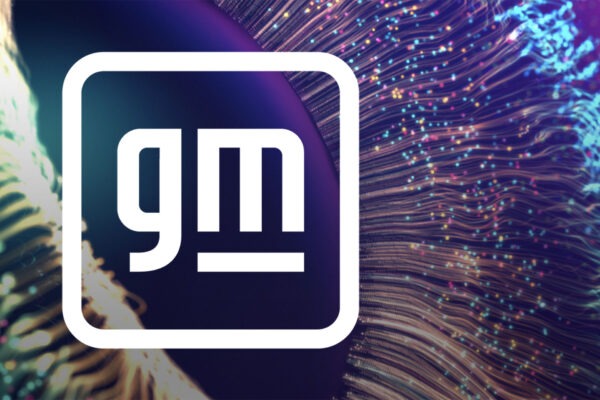 General Motors (GM) is looking to upgrade its Marion metal production facility to be able to produce its next generation of vehicles.

GM plans to invest around $491 million to upgrade its Indiana stamping center for producing electric vehicles (EVs), said the automaker on Thursday.

“While this investment prepares the facility for our all-electric future, it’s really an investment in our talented Marion team and will keep the plant working for many years to come,” said Gerald Johnson, GM executive vice president of Global Manufacturing and Sustainability, in a statement. “This investment is another example of the company bringing everyone along and investing in the people who make manufacturing a competitive advantage for GM.”

The investment will be used to install two new production press lines, and upgrade its press and die-casting lines. Additionally, the investment will include a 6,000-square-foot addition and renovate the existing building.

Construction on the facility is set to begin later this year, according to GM.

Near the beginning of the year, GM also announced plans to invest $7 billion into its Orion Assembly Plant in Michigan, in hopes to help electrify the facility and add as many as 4,000 jobs.

The investment came from an over $3 billion investment plan from GM to overhaul multiple Michigan plants for EVs.

Transportation officials in San Francisco are trying to slow the rollout of robotaxis in the city, arguing that they can pose a road hazard to other drivers and that more data is needed before they can be allowed to freely roam the streets — reports NBC News. San Francisco has become a bit of a […]
Nehal Malik
19 hours ago