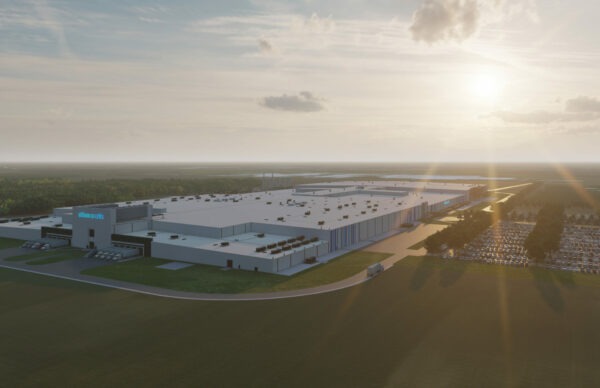 General Motors (GM) has been making tons of moves lately to try to catch up with Tesla, and a recent round of investments marks the largest single investment in GM history.

GM announced plans on Tuesday to invest $7 billion USD into four of its Michigan factories, set to create 4,000 jobs while holding onto 1,000 employees already working there, according to a press release.

The investment will be dedicated to expanding GM’s Orion Assembly Plant, making it the second plant to build the company’s Chevy Silverado EV and GMC Sierra EV electric pickups, alongside the development of three other Michigan facilities, including a new Ultium battery cell plant in Lansing worth $2.6 billion and set to open in late 2024.

GM Chair and CEO Mary Barra said, “Today we are taking the next step in our continuous work to establish GM’s EV leadership by making investments in our vertically integrated battery production in the U.S., and our North American EV production capacity.”

“We are building on the positive consumer response and reservations for our recent EV launches and debuts, including GMC HUMMER EV, Cadillac LYRIQ, Chevrolet Equinox EV and Chevrolet Silverado EV. Our plan creates the broadest EV portfolio of any automaker and further solidifies our path toward U.S. EV leadership by mid-decade,” said Barra.

In the release, GM also said it plans to have over 1 million EV units in North America by the end of 2025.

For Q4 2021, GM sold 26 electric vehicles, while Tesla sold 308,000. But according to President Joe Biden last fall, Barra was credited for “electrifying the entire auto industry.”

Earlier this month, it was discovered that GM garnered a $1.3 billion tax break in Detroit, just days before GM announced a $154 million investment into one plant it is expanding in New York.