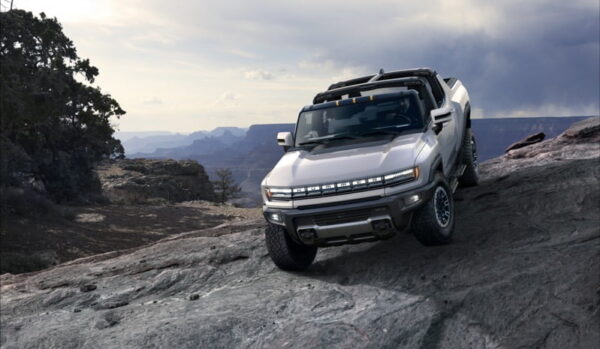 General Motors (GM) announced plans to create a joint venture for processing cathodes last week, and a new report shows the company is also working to revamp some other facilities for electric vehicle (EV) production in Michigan.

GM is set to dedicate over $3 billion USD to EV production projects throughout Michigan, as it converts a Detroit factory to an EV production facility and works with LG to build a previously alluded-to battery-cell factory, according to sources familiar with the subject, reports The Wall Street Journal.

In a statement, GM said, “GM is in the initial stages of developing a business case for a potential future investment at several locations, including the Orion Township area.” GM continued, “We are having discussions with the appropriate local officials on potential incentive opportunities.”

In addition, GM has started a 50-50 joint venture with LG to develop the Lansing, Michigan cathode production project, which is expected to split the cost of $2 billion USD between the companies and create up to 1,200 jobs.

The conversion of GM’s Detroit Orion plant will act as the company’s production base for electric pickup production, with renovations estimated at a price over $2 billion USD.

Earlier this year, GM also announced a plan to double its annual revenues by 2030 in a move to EVs, along with debuting its GM Ultra Cruise advanced driving-assistance system (ADAS) set to hit the road in 2023.

After GMC surpassed 90,000 reservations for the electric Hummer last week, the automaker plans to officially close pre-orders for the 2023 model year vehicle. GM is set to close reservations for the Hummer EV pickup and SUV, following over 90,000 preorders, as reported by CNBC. The automaker will keep them closed for now to help […]
Peter McGuthrie
6 days ago

Hertz and General Motors announced a partnership on Tuesday that will see up to 175,000 electric vehicles purchased from the latter. The agreement will see up to 175,000 Chevrolet, Buick, GMC, Cadillac and BrightDrop EVs purchased through 2027, offering a wide array of choices for customers. According to Hertz, it estimates the new EV fleet should […]
Sarah Lee-Jones
1 week ago