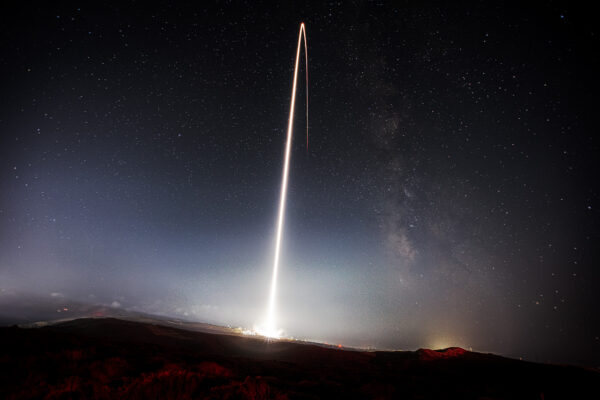 @SpaceX retweeted a photo from the @National Science Foundation on Wednesday celebrating that Starlink has reached Antarctica. The news also means that Starlink is now on all seven continents worldwide, as SpaceX notes in the post.

SpaceX added that this was made possible by Starlink’s network of laser-beaming satellites, which has reached full-world coverage in recent months.

The original post from the National Science Foundation noted the excitement of scientists with the United States Antarctic Program (USAP), as Starlink offers them increased bandwidth and connectivity at the McMurdo Station. A picture was shown with a Starlink antenna mounted to the top of a building.

“In such a remote location like Antarctica, this capability is enabled by Starlink’s space laser network,” said SpaceX.

Starlink is now on all seven continents! In such a remote location like Antarctica, this capability is enabled by Starlink's space laser network https://t.co/c9HX0xrX0u

The news comes after SpaceX requested the Federal Communications Commission (FCC) reinstate around $900 million in subsidies for Starlink to help connect rural residents to faster internet.

The FCC Commissioner said this week that the removal of SpaceX’s subsidies could give Chinese satellite internet providers an edge over the U.S.

SpaceX head Elon Musk noted that the company was launching Starlink satellites nearly every five days, even setting a new payload record for its Falcon 9 booster.

Earlier this month, SpaceX’s rockets were selected by NASA for five additional missions to the International Space Station.

Japanese new outlet TV Tokyo Biz shared a video of a drone on Thursday, delivering crucial emergency supplies to remote, snowy areas of Chichibu with the operator of the drone connected to SpaceX’s Starlink (via Reddit). The news comes after the Chichibu area was affected by a landslide this week, causing nearby roads to become impassable. […]
Peter McGuthrie
8 hours ago