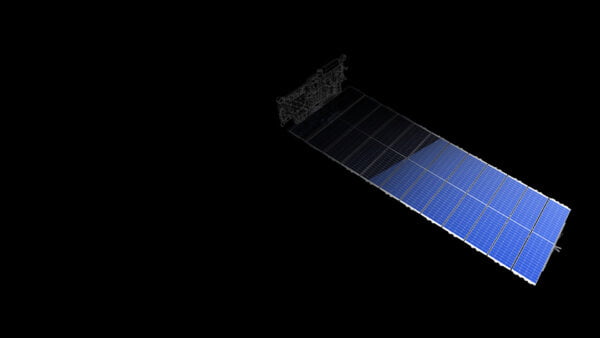 Following SpaceX’s approval to fly some of its Starlink satellites at lower altitudes, the company has officially clinched the update after it was taken to appeals court.

The news comes after competitors Amazon and Viasat requested FCC reject SpaceX’s lower orbital plans for Starlink, as well as its plans for a next-generation satellite.

Earlier this month, SpaceX also started a bug bounty program, awarding up to $25,000 for hackers who can find bugs within Starlink’s system.