Tesla is Doubling its Supercharger Design Team in Canada 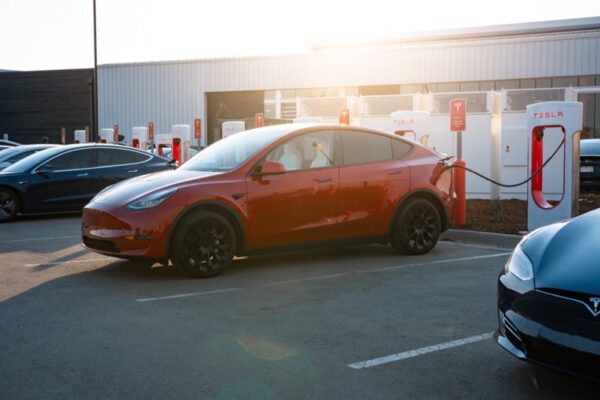 As Tesla moves to a Supercharger plan including non-Tesla vehicles in the U.S., the automaker is simultaneously trying to increase its team and charging network in Canada.

Tesla plans to double its Supercharger design team in Canada, as part of a larger push to deploy more charging stations, as detailed in a post from Supercharger Design Lead Jase Zampini on LinkedIn on Thursday (via electrek).

The automaker is looking for six Supercharger design manager positions, located in Toronto, Kelowna, Calgary, Vancouver and Quebec, according to the announcement made on LinkedIn.

In the post encouraging onlookers to apply, Zampini wrote, “Designing & building EV infrastructure in Canada is a special calling…” Zampini continued, “1. We’re a great big country with a lot of roads. 2. Canadians are transitioning to EVs at a rapid rate, world-class in fact. 3. On occasion it can get chilly and we see a couple snowflakes.”

“This is why Tesla is doubling our specialized Canadian team to lead the charge from coast to coast! Check out the multiple roles available linked to my profile.”

A report earlier this week shows Tesla is beginning to deploy V4 Supercharger pedestals in the U.S., which include a larger platform that can hold two separate chargers.

Tesla’s latest version of the Full Self-Driving (FSD) beta can detect certain kinds of Autopilot-defeat devices and the company plans to adapt the version according to new methods discovered over time, reports @Teslascope. If detected using such devices, the FSD beta’s software version 10.69.3.1 will force Autopilot disengagement and it will result in strikes against […]
Peter McGuthrie
14 hours ago