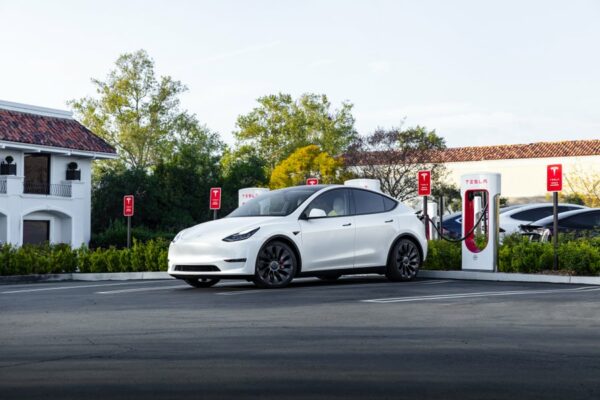 With more EVs on the road and more charging stations than ever, the study showed that customer satisfaction with public Level 2 charging dropped by 10 points on a 1,000-point scale this year from 2021. Satisfaction for public DC fast-charging stations stayed the same as in the prior year. 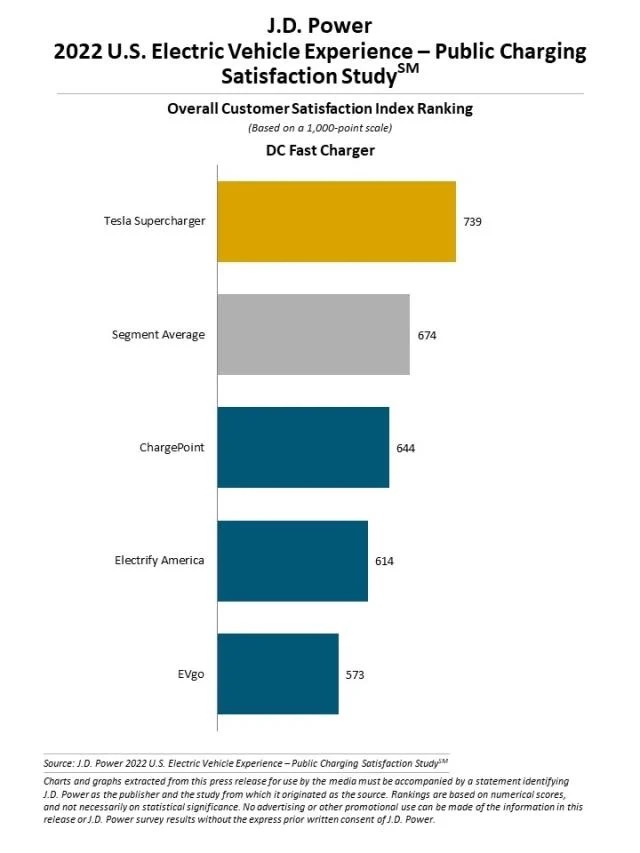 Gruber later continued, “Stations need to be added to areas where there are currently gaps in heavily traveled routes and in high-density areas for people who don’t have access to residential charging, but most importantly, designed with things for users to do while charging—regardless of the use case. Then, we need to make sure those stations are reliable.”

The study says it points to a need for charging infrastructure improvement, saying that consumers avoid buying electric because of a concern for lack of public charging availability.

Tesla launched a Supercharger membership for non-Tesla EVs this week, costing just $0.99 per month. But the option soon quickly disappeared.

Tesla’s first software update of this year, 2023.2.0.5, recently started rolling out, bringing new features to the heated steering wheel and Sentry Mode, plus more But there are also some undocumented changes as with most software updates, according to tips sent to Not A Tesla App. One of them was the new ability to view […]
Peter McGuthrie
4 hours ago

Tesla has added a “camera preview” feature to the vehicle’s service menu, as spotted this week by @Stian Walgermo. The feature came as an update to Tesla’s software in version 2023.2.0.5, most of the new features of which were simply minor fixes. The feature shows a simple view from the camera, without having to use […]
Peter McGuthrie
8 hours ago