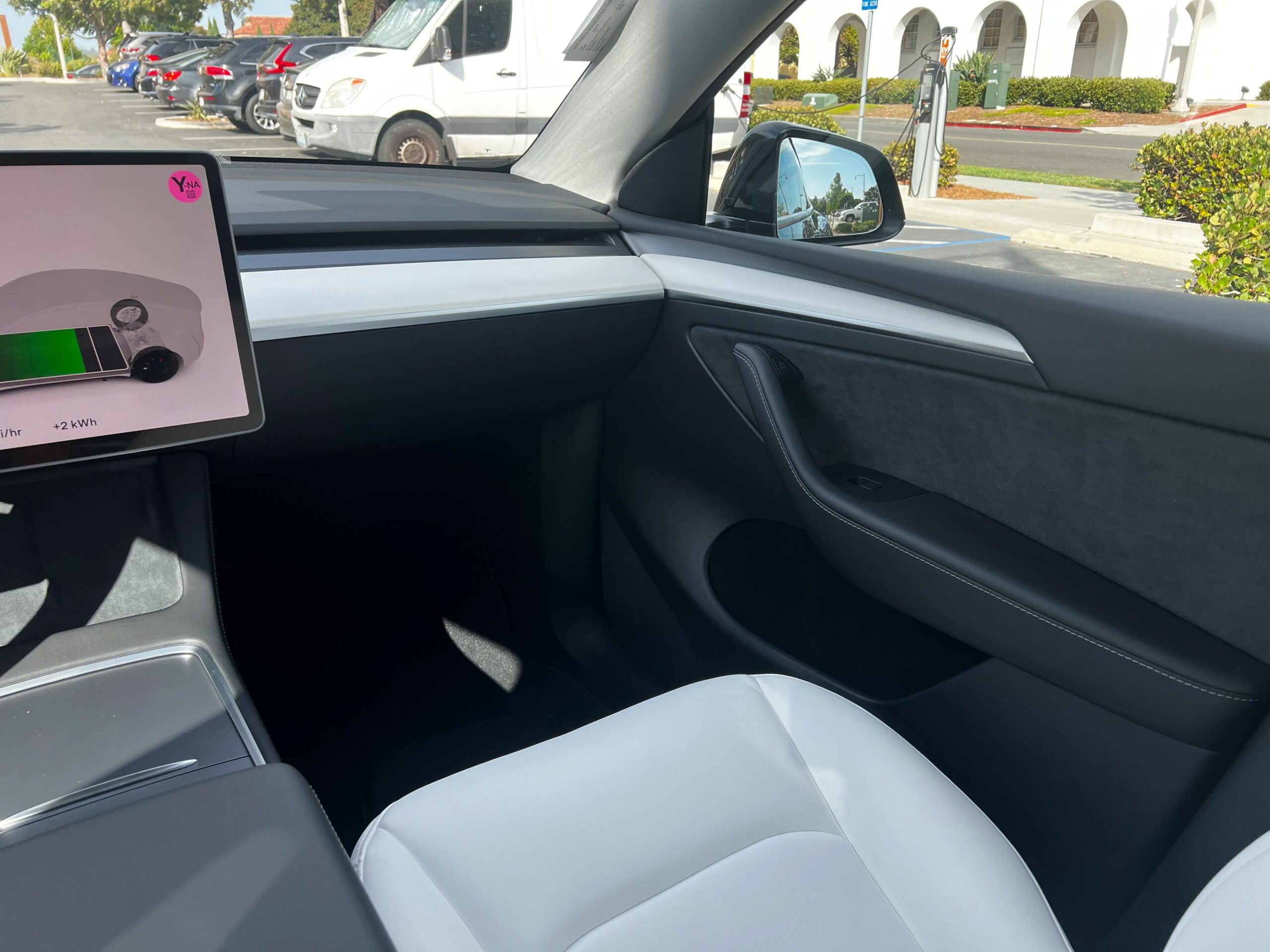 Model Y units manufactured at Tesla’s Fremont Factory in the U.S. now come with an updated interior trim (via Reddit).

Images below were shared by u/baroxie: 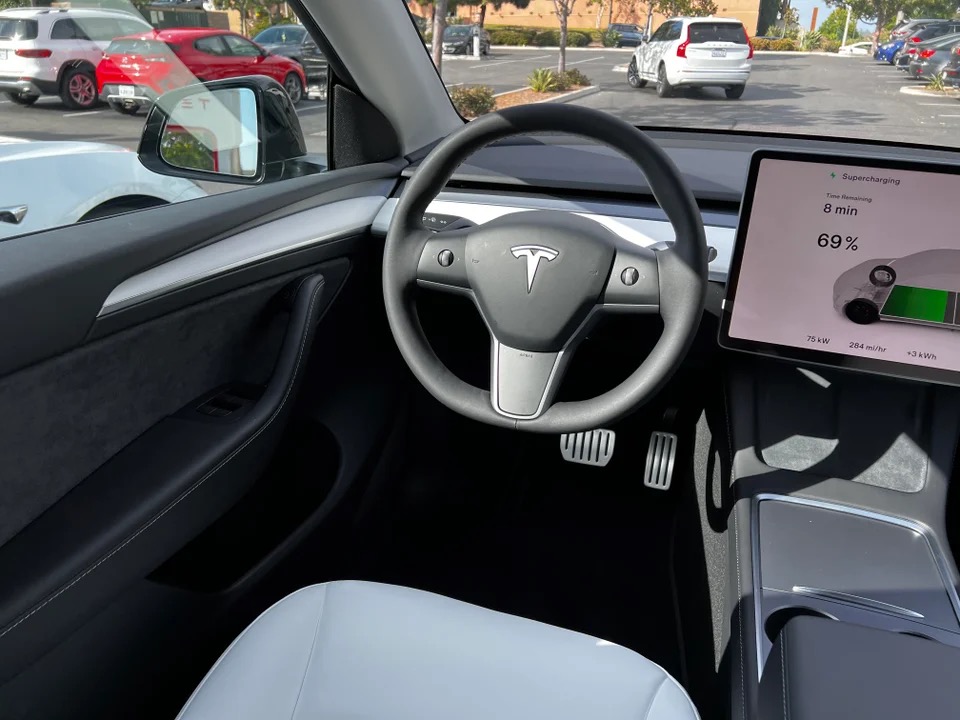 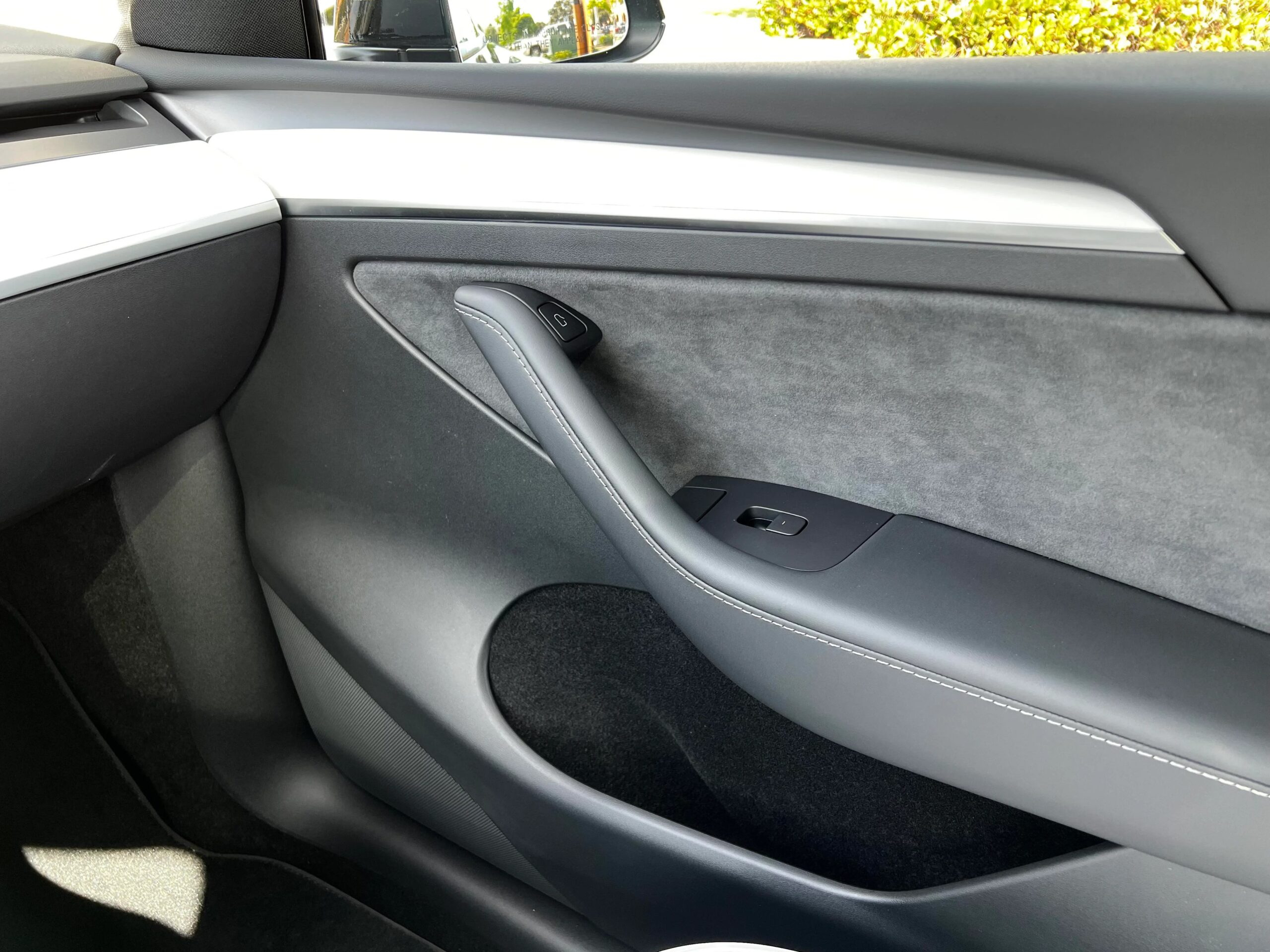 For comparison, here’s what the door panels in the white interior looked like before: 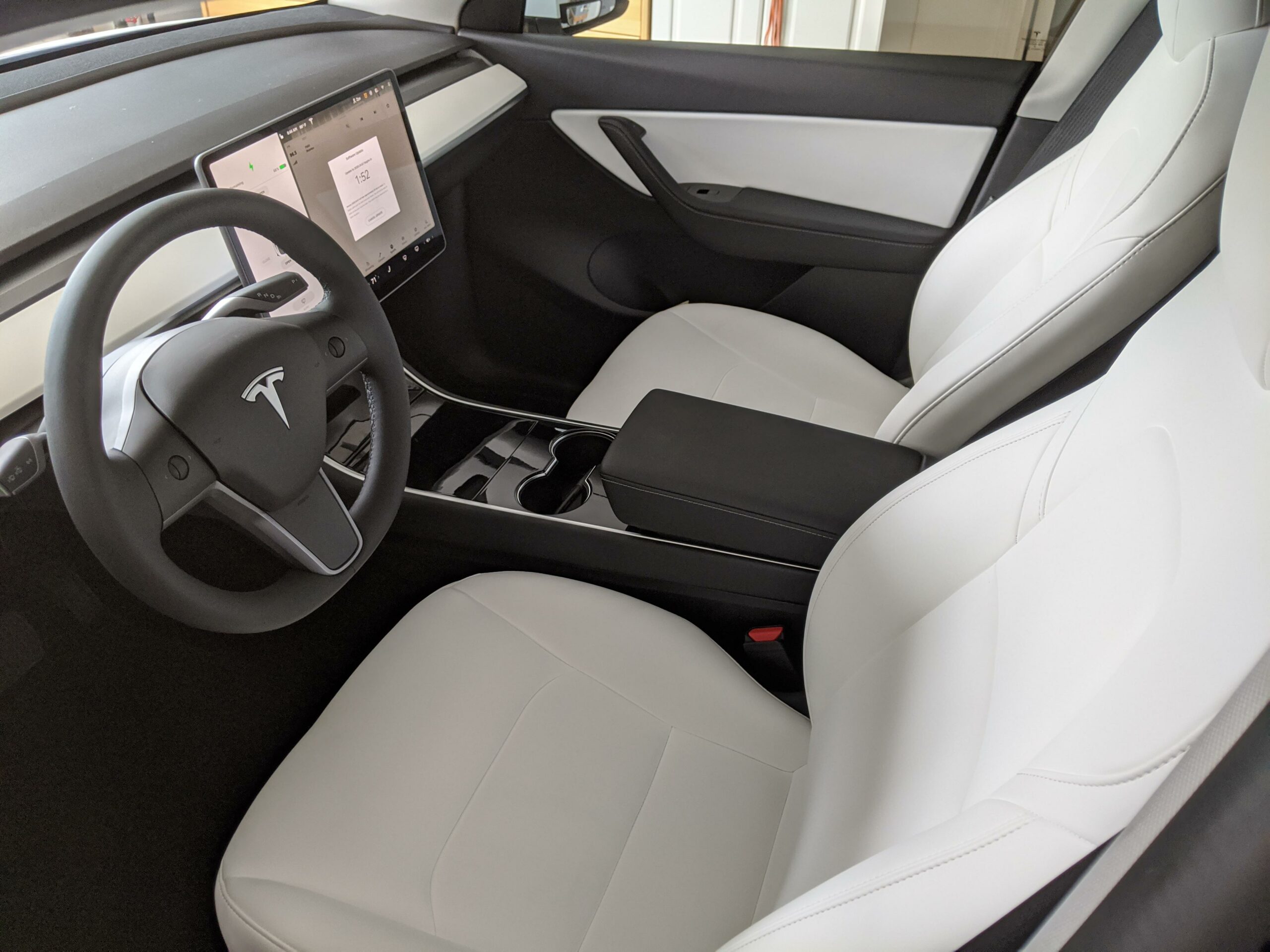 Some of the changes, such as the carpeted door bins, were previously spotted in Model Y builds from Giga Shanghai.

The interior changes appear to have been made somewhere between VIN F5160 and F5169. You may be able to use this information to determine whether or not you’ll be getting the new white interior if you’re waiting for a Model Y delivery from Fremont.

Previously, matrix LED headlights were only available on Performance versions of the compact crossover SUV, along with all Model 3 versions. 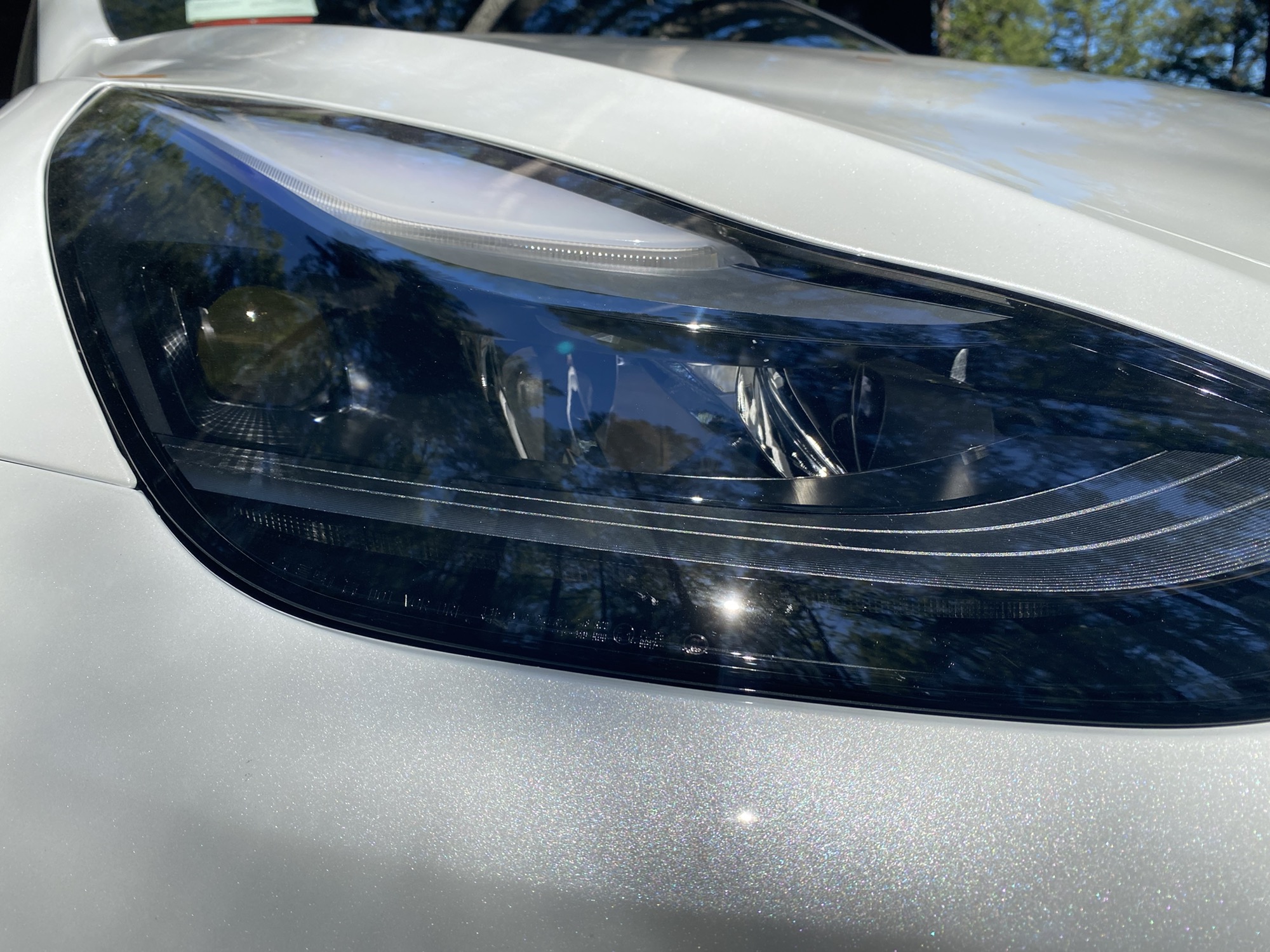 Tesla’s matrix LED headlights are a pretty big upgrade, seeing as the automaker can unleash their full potential and turn them into adaptive headlamps down the line for additional functionality. The U.S. approved adaptive LED headlights back in February.

Tesla on Friday stopped taking Model 3 Long Range orders in the U.S. and Canada because the “waitlist is too long.” As it stands, the Model Y Long Range is showing estimated delivery times of January-April 2023 in the U.S.