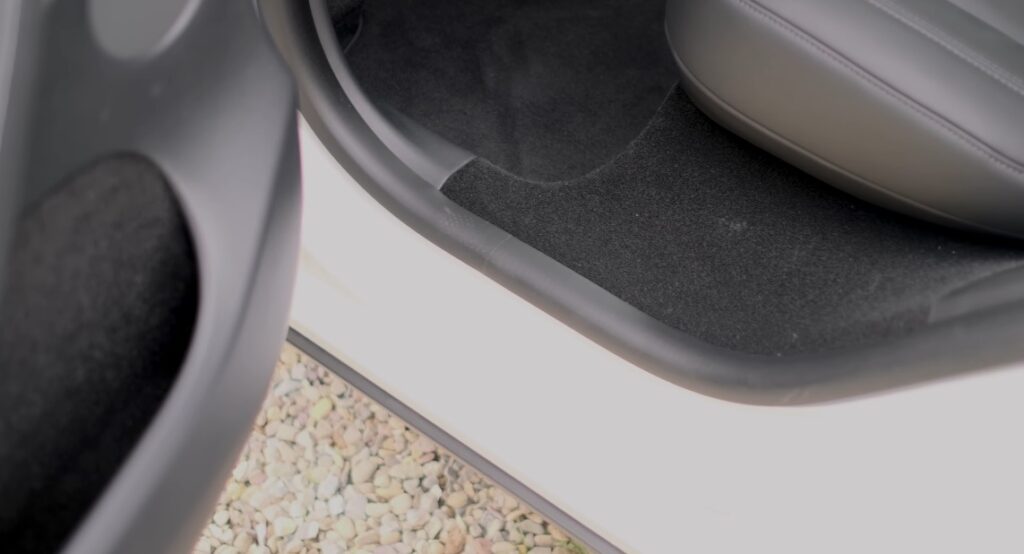 YouTuber Ben Vallack recently traded their Fremont-built Tesla Model 3 for a Giga Shanghai-made 2022 Model Y in the U.K. and shared his first impressions of the electric crossover in a video.

Having already owned a Tesla, Vallack noticed a number of differences and improvements Tesla has made to the 2022 Model Y.

One of these differences, found at the 1-minute-and-30-seconds mark in Vallack’s video above, is in the storage bins on the front and rear doors, which are all now carpeted to make them more hospitable for whatever you put in them, as spotted by Tesla North reader Samuel.

While we previously reported the front bins had gained a carpeted lining, the addition of a light at night time is new. Also, the rear bins being lined are also new as well. 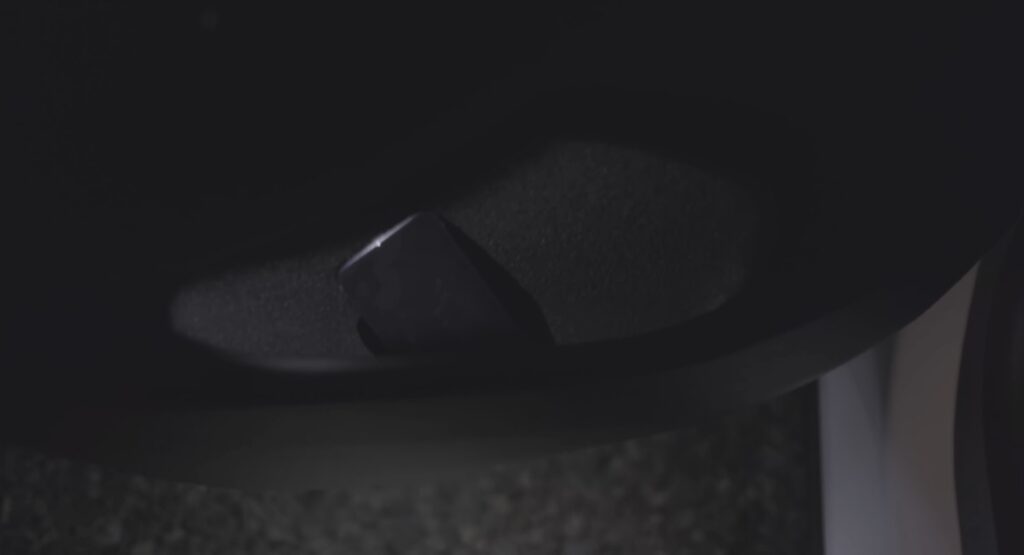 What’s more, Tesla has replaced a previously plastic section of the rear door sills with carpet. Your feet often graze the door sill when getting into the back of a car, and carpeting is less vulnerable to getting dirtied up by your shoes than plastic.

Anyone with kids and a Model Y knows this section is prone to footprints and third-party mats are widely available to protect this area of the car.

At this time, it’s unclear if and when these little upgrades will reach Model Y builds from Fremont, California.

To learn more about how the Model Y has evolved over the years, check out our list of all the features Tesla has added and changes it has made to the Model Y since 2020.

Now that Gigafactory Berlin-Brandenburg is up and running and delivering Model Ys, Tesla has secured local manufacturing for Europe. Giga Berlin is already producing 350 Model Y units per week and will ramp up to 1,000/week by month’s end, where it will stay for the rest of this year.

Update: It appears these carpeted changes first appeared back in August 2021 from Tesla’s Giga Shanghai factory, however it’s the first we’ve learned of the light in the front door pocket. Regardless, let’s hope these changes come to Fremont.