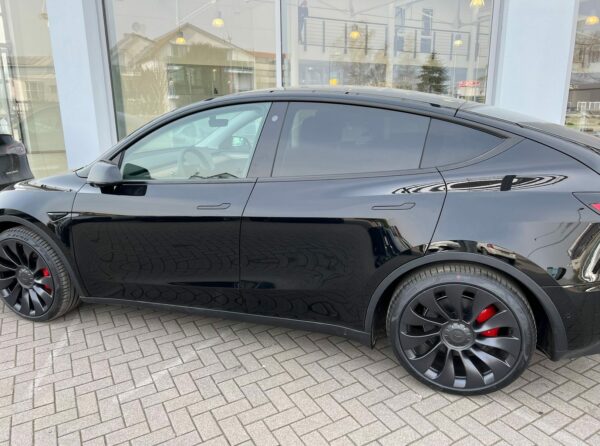 Tesla’s Gigafactory Berlin is officially delivering vehicles, and one observer showed off a Model Y Performance in what appears to be the electric SUV’s first delivery, from the Tesla service center in Mannheim, Germany.

@Samuel_glb shared videos and photos of the newly delivered made-in-Germany Tesla Model Y Performance on Tuesday, saying two trucks arrived at the service center. The Model Y vehicles were all black and Samuel says he “checked the VIN” to note they were not from Giga Shanghai. No images of vehicle VINs were shared to verify the claim.

The Model Y is black and @Samuel said it’s “not looking too bad,” in a video depicting close-ups of the exterior paint and panels.

@Samuel also noted that one side of the exterior had a decent amount of imperfections, but that that’s to be expected with the first few units to roll off of any production line, saying “it is completely normal that they’re not perfect.”

Important: Those are cars from beginning of production, therefore it is completely normal that they’re not perfect. However, still needs to be said. @tesla_adri @alex_avoigt @Gf4Tesla @teslaownersSV 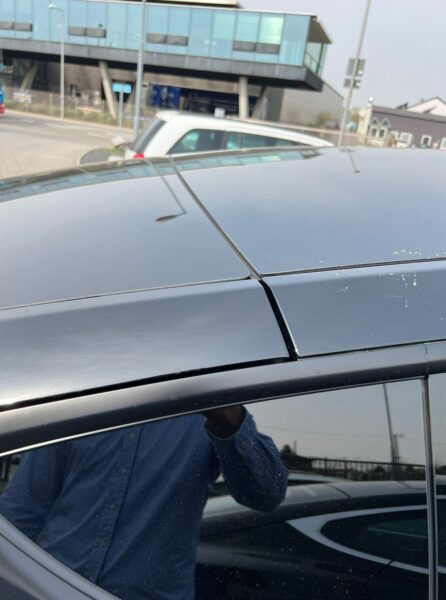 Most of the imperfections that can be seen in the video simply include paint imperfections, while there are a few spots panels may include some slightly larger gaps than are ideal.

Still, the Model Y appears to be in pretty good shape, though the videos and pictures only depict it from the exterior rather than the interior. 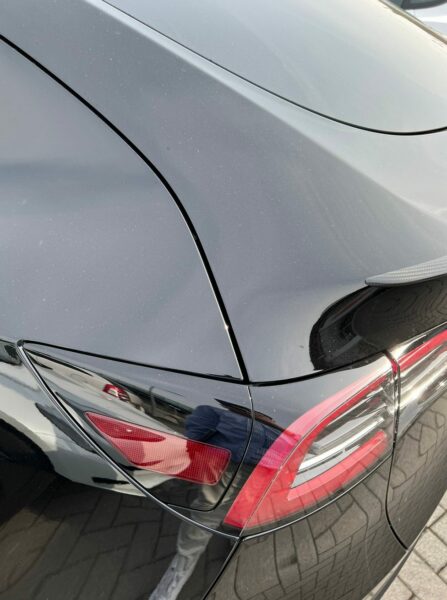 A Gigafactory Berlin-made Model Y was seen as far back as February, and although it was likely a pre-production model, it also included some panel gaps and paint imperfections.

According to @TeslaBest, a made-in-Germany Tesla Model Y delivery event is also set to take place in Aarhus, Denmark.