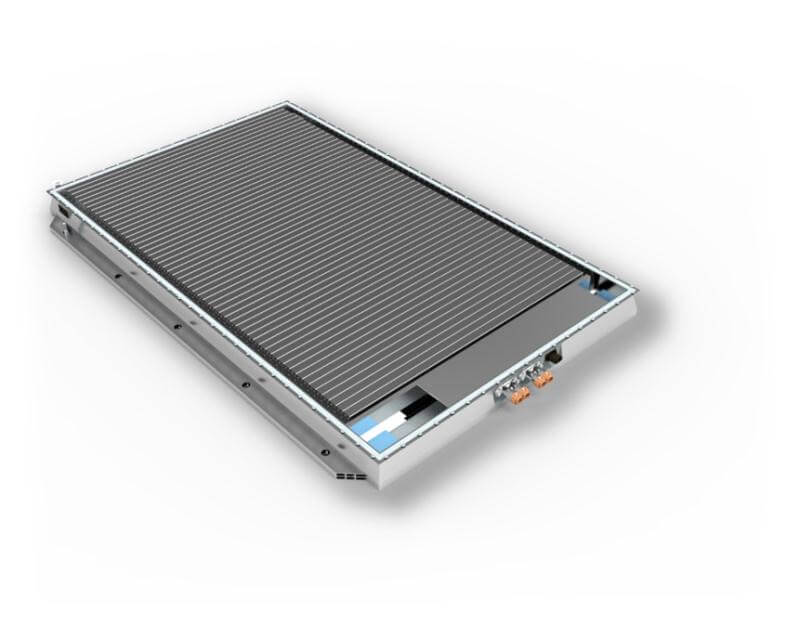 With electric vehicles (EVs) continuing to increase in popularity, demand for EV batteries has skyrocketed as automakers like Tesla are maximizing battery supply deals to access as many EV batteries as possible.

Fellow automaker BYD has started delivering its blade batteries to Tesla’s Gigafactory in Berlin, according to several sources familiar with the matter, as reported by Chinese publication Sina Tech (via CnEVPost).

The BYD blade batteries will be used first at Giga Berlin, though Tesla doesn’t currently have plans to use them at Giga Shanghai.

Tesla’s first vehicles with the BYD blade batteries are expected to roll off the factory’s assembly line within a month at the very earliest, meaning the first units could be produced by late August or early September.

To start, the BYD blade batteries will likely go into Tesla’s Model Y electric SUV units since that’s what’s mainly being produced at Giga Berlin for the time being.

A BYD executive announced plans to supply Tesla with batteries “very soon” on China’s state media in June, even adding that the company is “very good friends” with Tesla CEO Elon Musk.

Rumors began circulating last year that Tesla planned to use BYD’s blade batteries for its EVs, and the automaker later closed a deal with BYD over them in February.